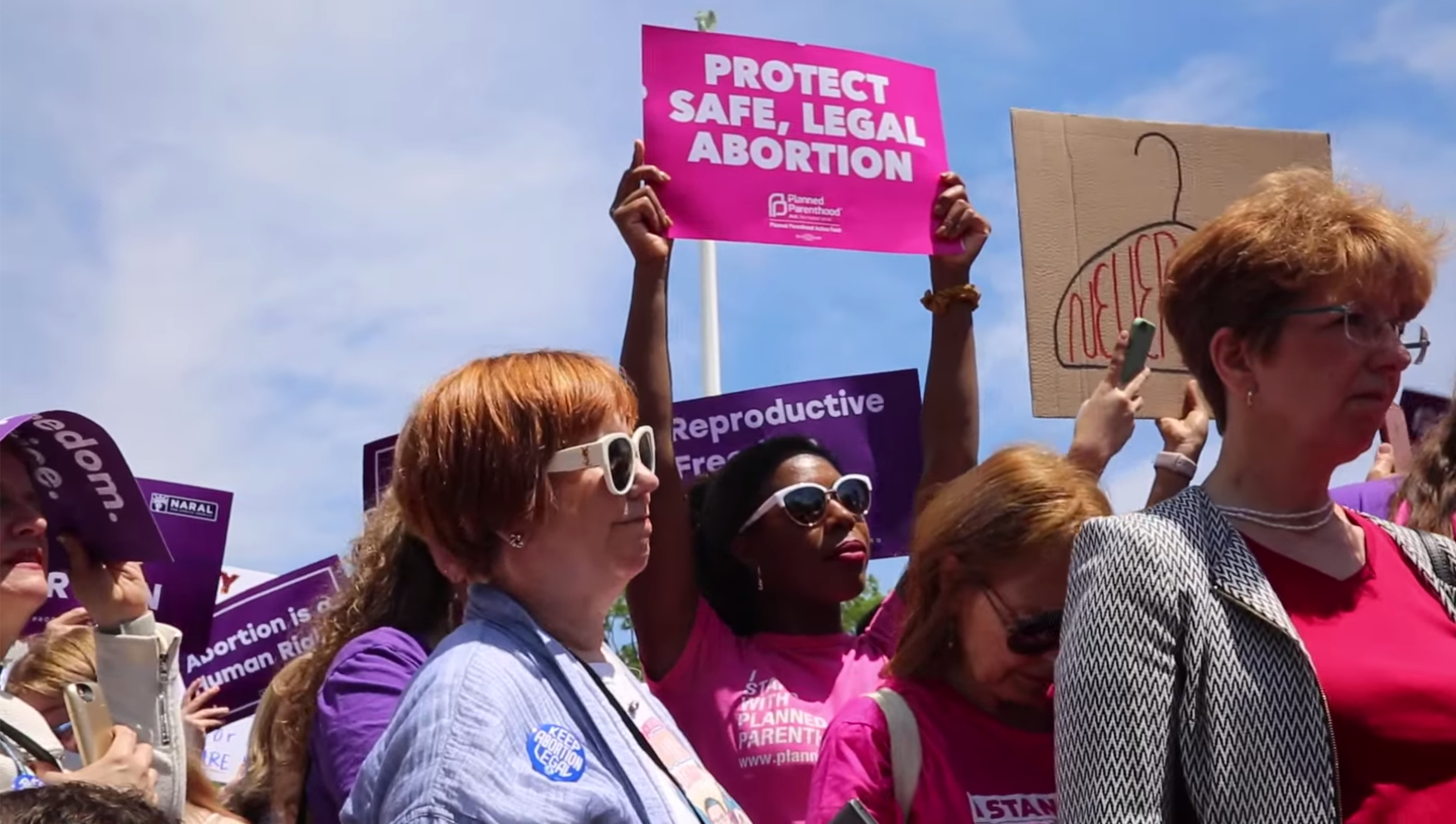 Statement of Board Member Caroline Fan, who resides in Missouri

“In the dead of night, Republican state senators in Missouri passed a ban on abortions after the 8th week of pregnancy.  Many women still don’t know they are pregnant at 8 weeks, effectively removing the option to end a pregnancy in Missouri.   The vote took place after a general session in which Republicans also debated making it more difficult to hold rapists on college campuses accountable for their crimes.Missouri is following in the extreme footsteps of Alabama and Georgia in its race to control women’s reproductive choices, risking their health and safety. The American College of Obstetricians and Gynecologists has repeatedly opposed abortion restrictions because they fundamentally interfere with the patient-doctor relationship and are not based in sound science and evidence, nor are they rooted in a concern for the well-being of women. The board of the Asian American Action Fund stands with women and against these abortion bans which make no exception for rape or incest and can result in the deaths of women. A woman’s right to reproductive choice is central to gender equality nationwide and is aptly recognized by the Supreme Court in Roe v. Wade. We also stand with the legislators who are fighting these bills on behalf of Missouri women and maintain the belief that this personal and difficult choice is between a woman, her doctor, her family and her personal faith.The Asian American Action Fund has always supported state and local candidates in recognition that representation matters at every level, and that issues decided at the state and local level have broad and far-reaching impact on Asian American communities. We repudiate these efforts to control women’s healthcare decisions and will continue to stand up for all women to make the best decisions for their lives and their families.”