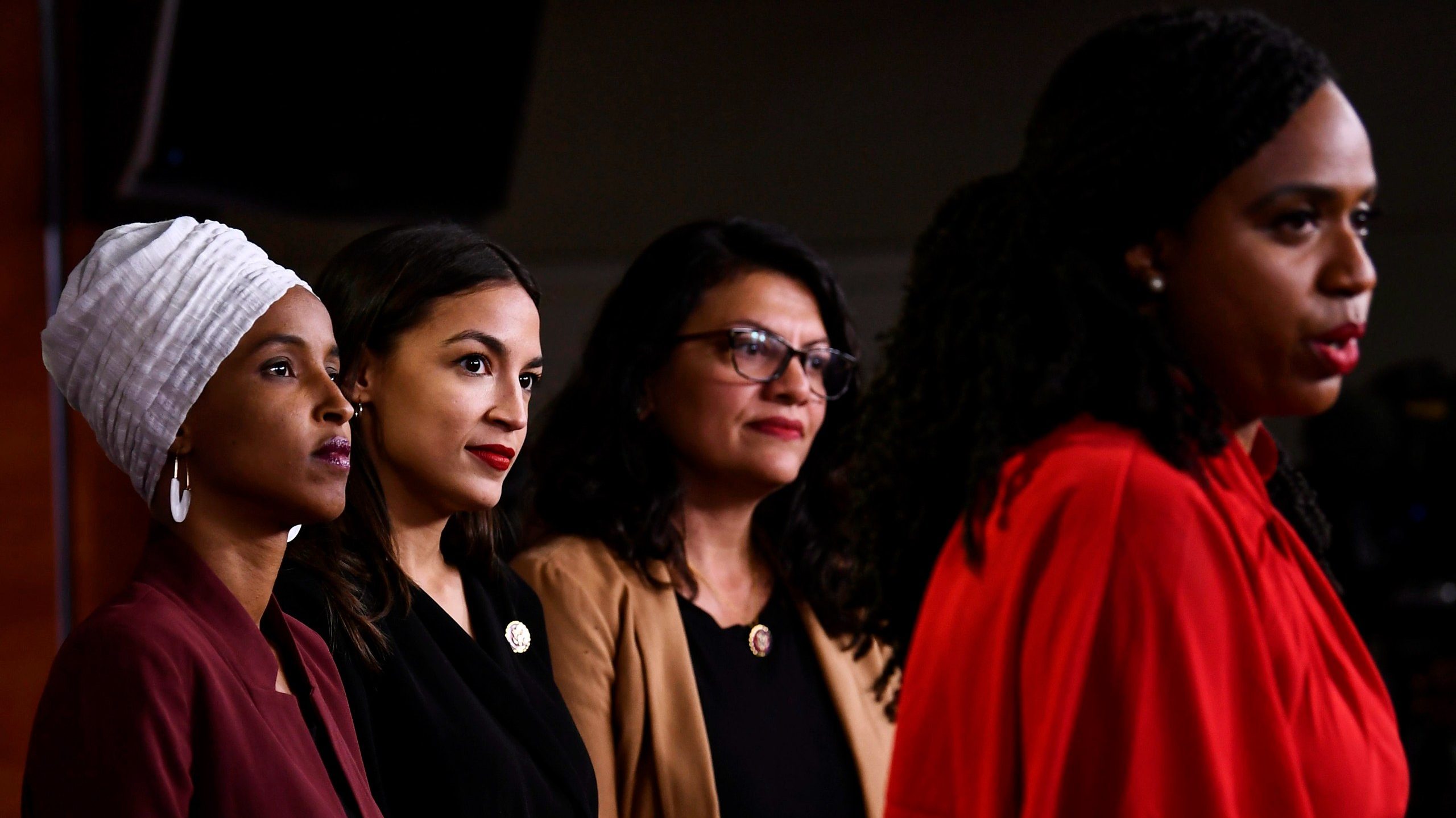 As Asian American Pacific Islanders, we are no strangers to the remark “Go back where you came from” – even if we were born in the United States, even if we are sixth generation Americans with military families, the cutting remark is meant to strip immigrants and US born citizens of our identity as Americans. It is meant to differentiate us as Other. We have heard this from childhood – it’s not new.

What is new is these words coming from the sitting president – it vastly heightens the problem. Because his words move from bullying to policy, and are the foundation for all of his racist, xenophobic, anti-American policies – from immigration to voting rights. The United States has a highly fraught, xenophobic history of creating policy out of exclusion and division, of moving from bullying to codifying discrimination.

We strongly oppose the president’s remarks, his exclusionary policies, and his blackhearted efforts to demean Congresswomen Alexandria Ocasio-Cortez, Ayanna Pressley, Ilhan Oman, and Rashida Tlaib. We stand united as Americans in full-fledged support of fellow Americans who love our country enough to want to see it change for the better. And we call on our elected officials to condemn Trump’s remarks and policies.