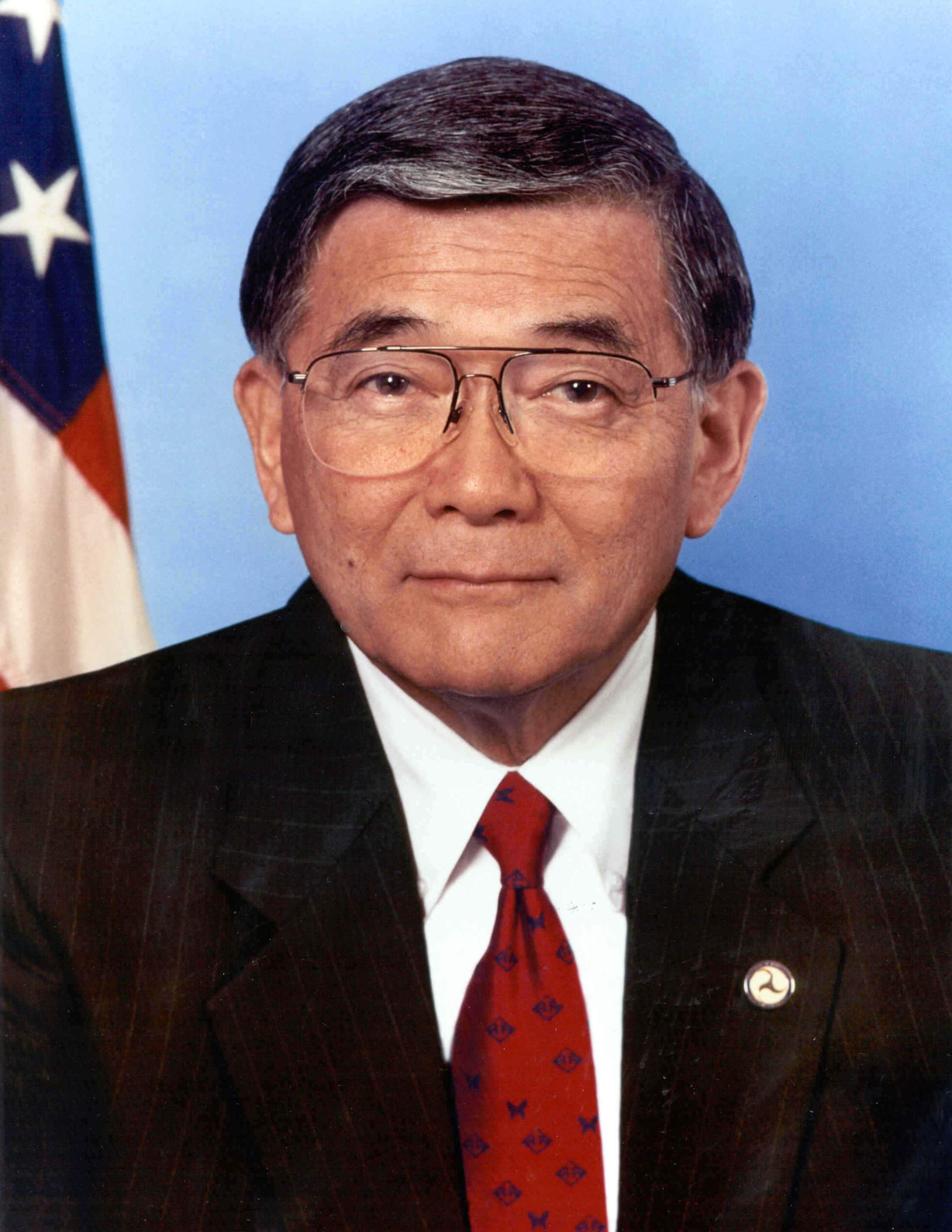 May 4, 2022,  WASHINGTON, DC – The Board of the Asian American Action Fund sends our united and deepest condolences to the family of the late Secretary Norman Mineta.

Born in the heart of San Jose’s Japantown to immigrant parents Kane and Kunisaku, he and his family were forcibly removed to internment camps when he was only 10. Executive Order 9066 forever changed his life and life for over 100,000 Japanese Americans whose families were shattered by internment and discrimination.

Mineta was a pioneering public servant who broke through barriers at every level to become the first nonwhite city councilmember then Mayor of San Jose and 10-term Congressman. As a testament to his true commitment to public service, he not only held the longest tenure ever as Transportation Secretary but also became the only person in history to serve in that position, as well as Secretary of Commerce, for presidents from two different parties.

His portrait as Transportation Secretary differs noticeably from all the others, with a scene from his childhood standing in front of barbed wire fences of the Heart Mountain internment camp with his parents on the upper left. The Capitol is depicted in the lower right, a symbol of how far he and his family journeyed.

Mineta was the first big city Asian American mayor. The first Asian American to sit in Cabinets of two different presidents, much less from two different parties.  We were honored to have Secretary Mineta serve as the AAA-Fund’s founding honorary board chair at our beginning in 2000, and he has led the way in our community training and guiding new generations of Asian American Native Hawaiian Pacific Islander candidates. We were proud to stand with him in supporting these candidates from local to federal levels.

We have lost a leading icon at the beginning of Asian Pacific American Heritage Month. Our hearts hand heavy but we remain resolved to work in his memory to uplift new generations of AANHPI leaders and to break new barriers.