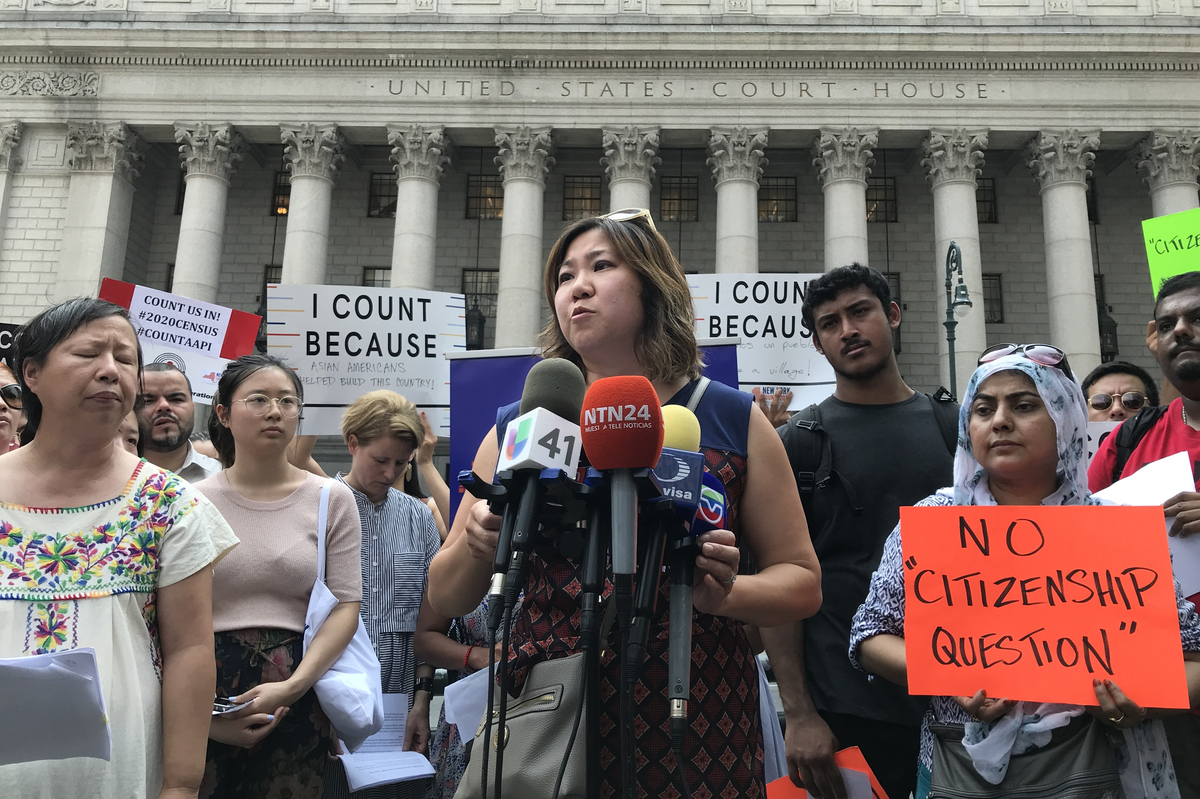 AAA Fund applauds Rep. Grace Meng of New York for her leadership in combating anti-Asian rhetoric and engaging 120 other Congressional co-sponsors, whose strong voices underscored the health and safety of every American in the midst of this national emergency.

As a result of widespread anxieties over COVID-19, reports of xenophobic physical and verbal attacks against Asian Americans across the country have increased alarmingly in recent weeks. Instead of curbing this hate-filled reaction, however, for weeks the President and his allies encouraged the scapegoating of our community by using terms such as “Chinese Virus” and “Wuhan Virus.”  Only after AAPI organizations nationwide, select lawmakers, and certain members of the media began calling for him to change his rhetoric did President Trump finally announce that he would stop the use of this derogatory language.

As a nation, we have often relied on the firm, calm guiding hand of the federal government to steer us through troubled times. However, under this administration, we receive misinformation, bigotry, and a willful ignorance of history. In the absence of steady moral leadership from our chief executive, we look to members of Congress and other community allies to set an example.

In her Resolution, Rep. Grace Meng explained that,
“Asian Americans, like millions of others across the nation, are worried about the coronavirus; however, so many Asian Americans are also living in fear following the dramatic increase of threats and attacks against those of Asian descent. During this time of heightened anxiety and fear surrounding COVID-19, we cannot lose sight of protecting the health and safety of every single person – no matter their race, ethnicity, or background. The House must take a strong stand against the sickening intolerance, bigotry, and violence that is leaving a terrible stain on our nation’s history, especially during this moment of an unprecedented public health crisis. I am grateful to my colleagues who introduced this resolution with me today, and for joining me in saying loud and clear: xenophobia and discrimination is absolutely unacceptable. I strongly urge all of my House of Representatives colleagues, to support this measure, and its passage.”