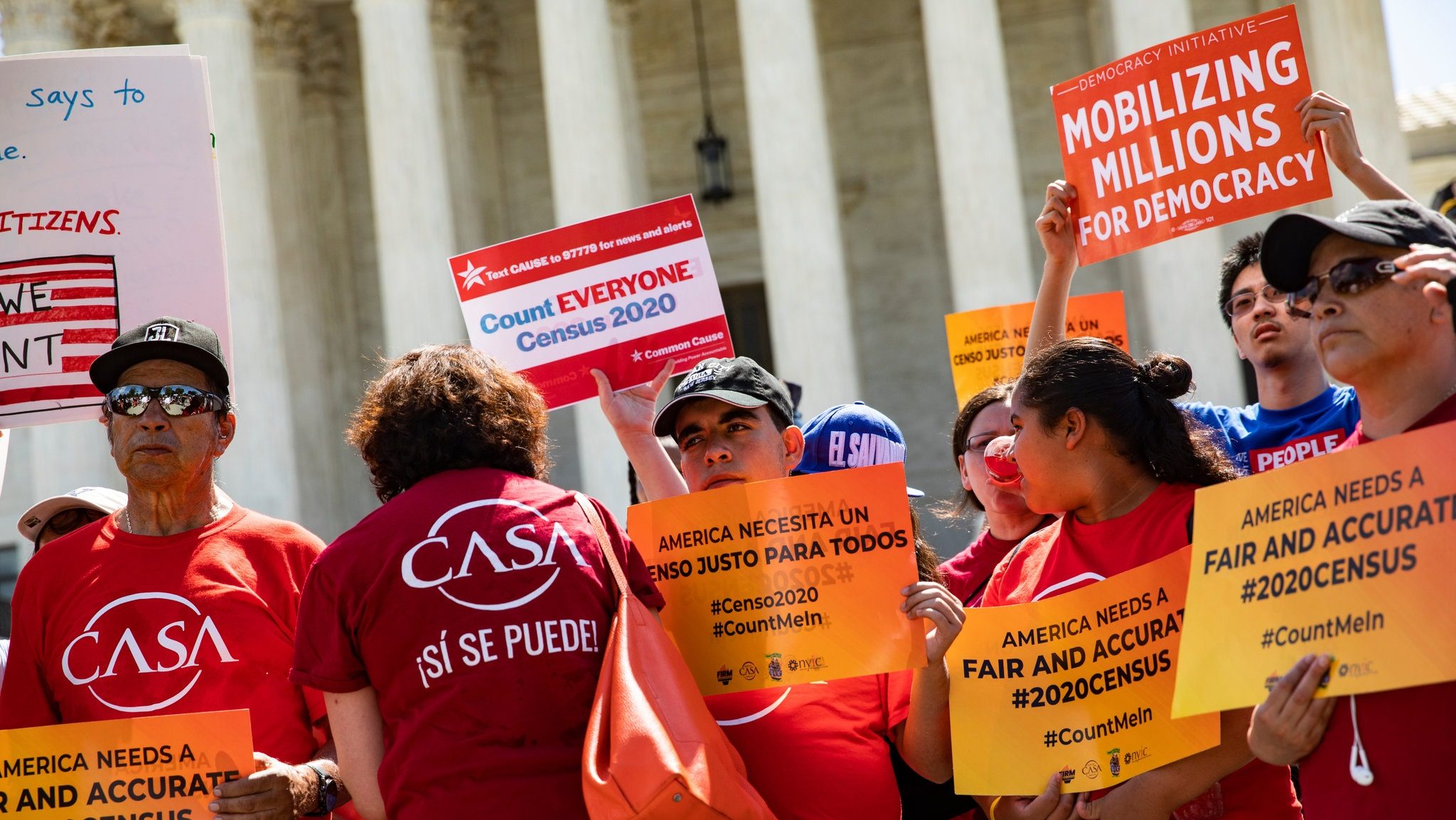 The board of the Asian American Action Fund, a Democratic PAC that supports the full political participation of Asian American Pacific Islander (AAPI) candidates and communities, supports the Supreme Court’s decision to exclude a citizenship question from the 2020 census. AAPIs are currently the fastest growing racial demographic, and one of the most impacted by (and afraid of) answering this question.

A recent January 2019 Census Bureau study on 2020 Census Barriers, Attitudes and Motivators found that AAPIs are already the least likely to complete their questionnaires. This causes disparate harm to communities where AAPIs reside, as each person not counted in the Census means about $19,500 lost in state funding, according to Professor Andrew Reamer of George Washington University.

AAAF Board Member Caroline Fan said, “The inclusion of the census citizenship question is a deliberate effort to erase AAPI communities and communities of color, and to disenfranchise us. The highest and only goal of the Census is a complete and accurate count. This question instills fear and decreases participation by our families, particularly considering that many families are of mixed immigration status, and that 1 in 7 AAPIs is undocumented.”

AAAF General Counsel Gautam Dutta added: “The Supreme Court made the right call in blocking the Trump Administration’s brazen bid to undercount emerging communities. We must all continue to fight back against any attempt to undermine the rule of law.”

The Asian American Action Fund is a political action committee that seeks to increase the Asian American and Pacific Islander community’s voice in politics at every level of government across the United States. Since our founding in 2000, we have endorsed more than 200 candidates from every AAPI ethnic community, in every region of the country, and at every level of government.

Together, we are building a national network of AAA-Fund chapters, leaders, and activists that are increasing the AAPI community’s voice. Contact us at social@aaa-fund.org.