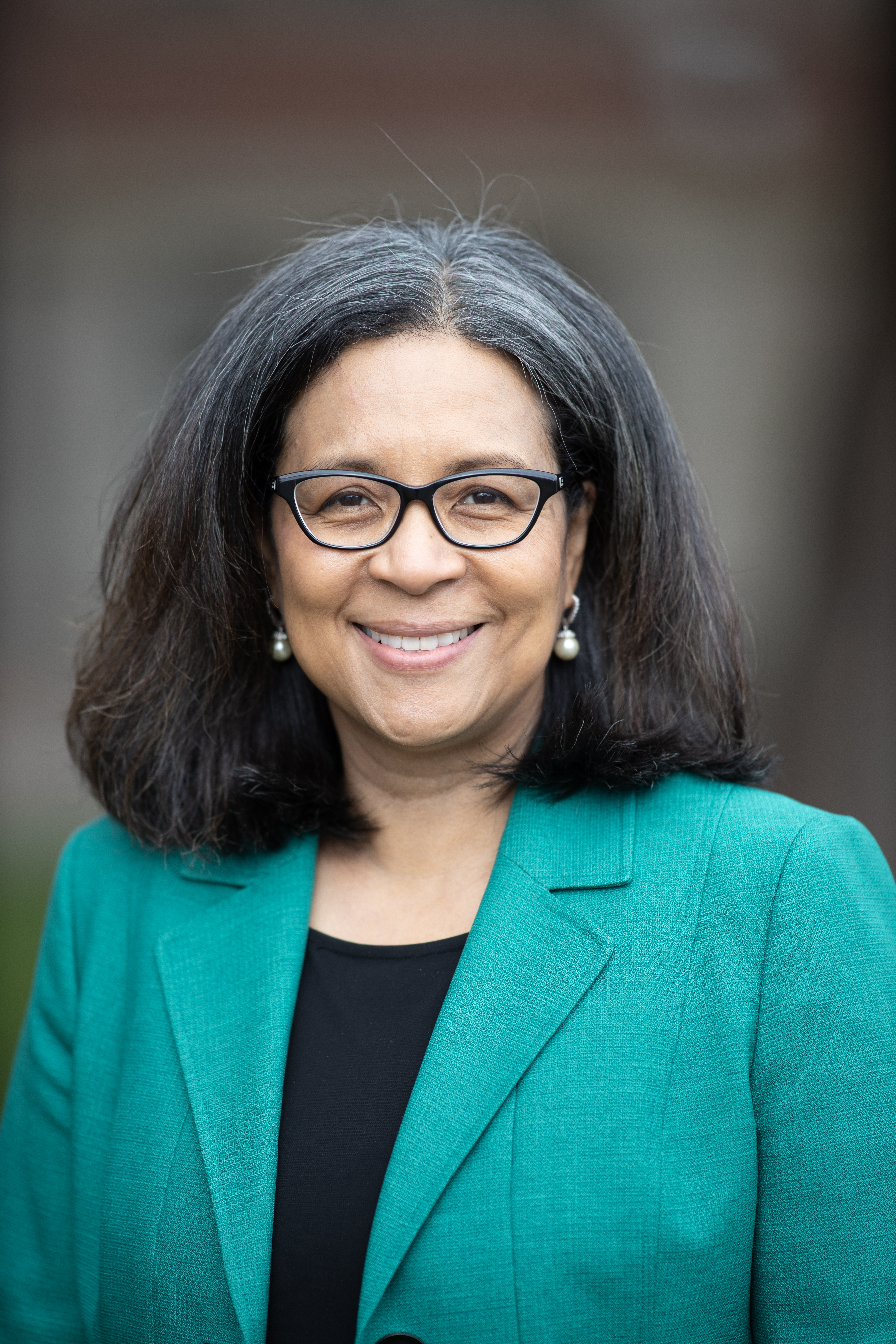 The Asian American Action Fund (AAAFund) proudly endorses Marilyn Strickland in her 2020 bid to represent Washington’s Tenth Congressional District. If elected, Marilyn would be the first Korean-American woman in Congress.

“We are delighted to support Marilyn Strickland’s historic congressional run, because few other candidates bring such a unique, community-based blend of both business expertise, as CEO of Seattle’s Chamber of Commerce, and practical governing experience, from her time as a highly effective, two-term Mayor of Tacoma,” said Irene Natividad, AAAFund Endorsements Co-Chair.

“Her reputation as a fierce advocate for the diverse constituency she served as Mayor – including a sizable Asian American community – as well as her leadership in guiding Tacoma out of the Great Recession has clearly shaped her brand of empathetic, thoughtful but hands-on leadership. We look forward to seeing her translate her experience in promoting public education, fighting for gun safety, and tackling climate change issues in Tacoma, Washington to Washington, D.C.,” Natividad adds.

“Marilyn Strickland absolutely deserves this endorsement,“ states Lua Pritchard, an Asian Pacific community Leader of Pierce County,“ given her ability to get things done, which shines through in the way she made investments directly in her community. Her priorities as Mayor focused on inclusivity: she helped bring high school graduation rates up, welcomed the LGBTQ constituency, raised the minimum wage, and passed paid sick leave. In the difficult post-pandemic economy that will emerge in the coming years, we trust that, as a Congresswoman, Marilyn Strickland will continue to advocate for people and to help build an economy that works for everyone.”