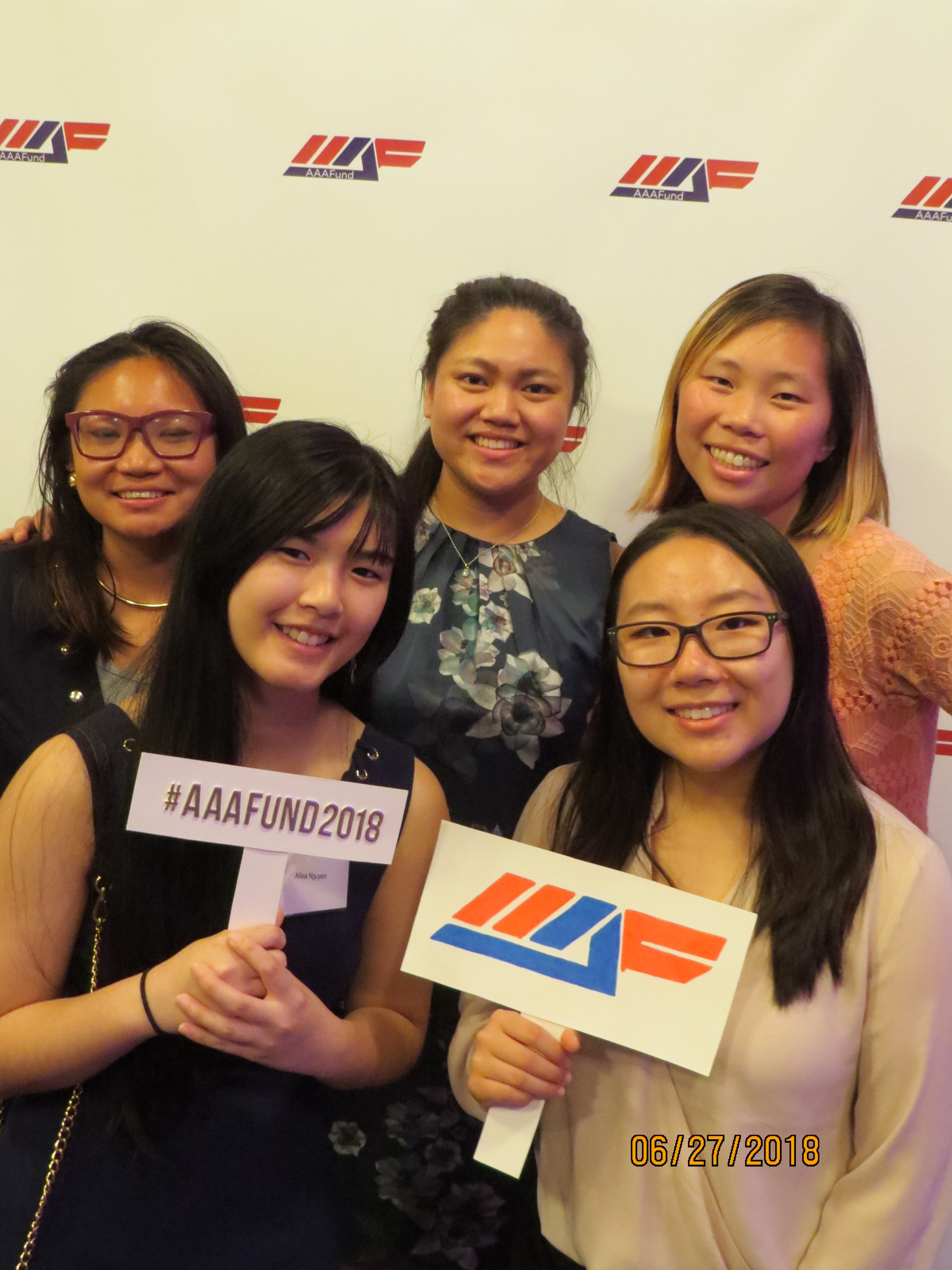 On Wednesday, June 27, more than 50 Asian American and Pacific Islander (AAPI) leaders and allies gathered at DC’s Abigail Lounge for AAAFund’s 19th Annual Reception. Funny or Die and (RUN)’s Brad Jenkins made keynote remarks. Guest speakers Representative Mark Takano (CA-41), Representative Judy Chu (CA-27) and Hiral Tipirneni (Candidate AZ-08) all spoke about empowering our community for the future. The reception demonstrated the overwhelming support and contribution of leaders in the AAPI community while encouraging attendees to keep fighting for the future.

The Importance of AAPI Mobilization

Rep.Takano and Rep. Chu both reaffirmed their commitment to fight for a hopeful future despite recent news. Rep. Chu also stressed the importance of taking back the House in the upcoming midterm elections. She spoke about the impact of activating and mobilizing within our communities: given that AAPI voting power has doubled in the last decade, we are a critical demographic to swing elections this fall.

Hiral Tipirneni, the Democratic candidate for Arizona’s 8th Congressional District, spoke about the relevance of uniting people based on issues that impact everyone, regardless of our background. As a 2018 AAAFund-endorsed candidate, Hiral will continue to fight to preserve and expand healthcare for all.

This year, our 2018 Spirit of Innovation Award was presented to Brad Jenkins, who has worked to advance the cause of AAPI political engagement through Funny or Die and the fledgling organization (RUN). Brad spoke about the influence that AAPIs, as the fastest-growing political electorate, can wield. He emphasized that AAPIs are 21 million strong–a key national constituency with the power to change representation in Congress. Yet, when compared to other racial groups, AAPIs are among the least engaged groups in voting and political involvement.

(RUN) was launched a year ago to give a voice to AAPIs in political advocacy–to create space to discuss our issues and shine a spotlight on AAPI leaders. (RUN) has convened local events for AAPIs to get involved in politics, creative campaigns and has partnered with AAPI organizations and media influencers to harness and organize AAPI’s political and cultural power. Brad stressed the importance of lifting up young AAPI leaders like Amanda Nguyen, who was recently nominated for the Nobel Peace Prize for her work on the National Sexual Assault Survivors’ Bill of Rights. Seeing the social change that the new generation of leaders like Amanda are creating shows the potential and effectiveness of our community to create political change.

The success of the reception reflects the mission of AAAFund. We seek to increase the Asian American and Pacific Islander community’s voice in politics at every level of government across the United States. We also recognize the importance of supporting AAPI economic advancement: our venue, the newly opened Asian-American-owned Abigail Lounge, and our caterer, North Star Cafe & Grill for Filipino food, were both selected with intentionality.