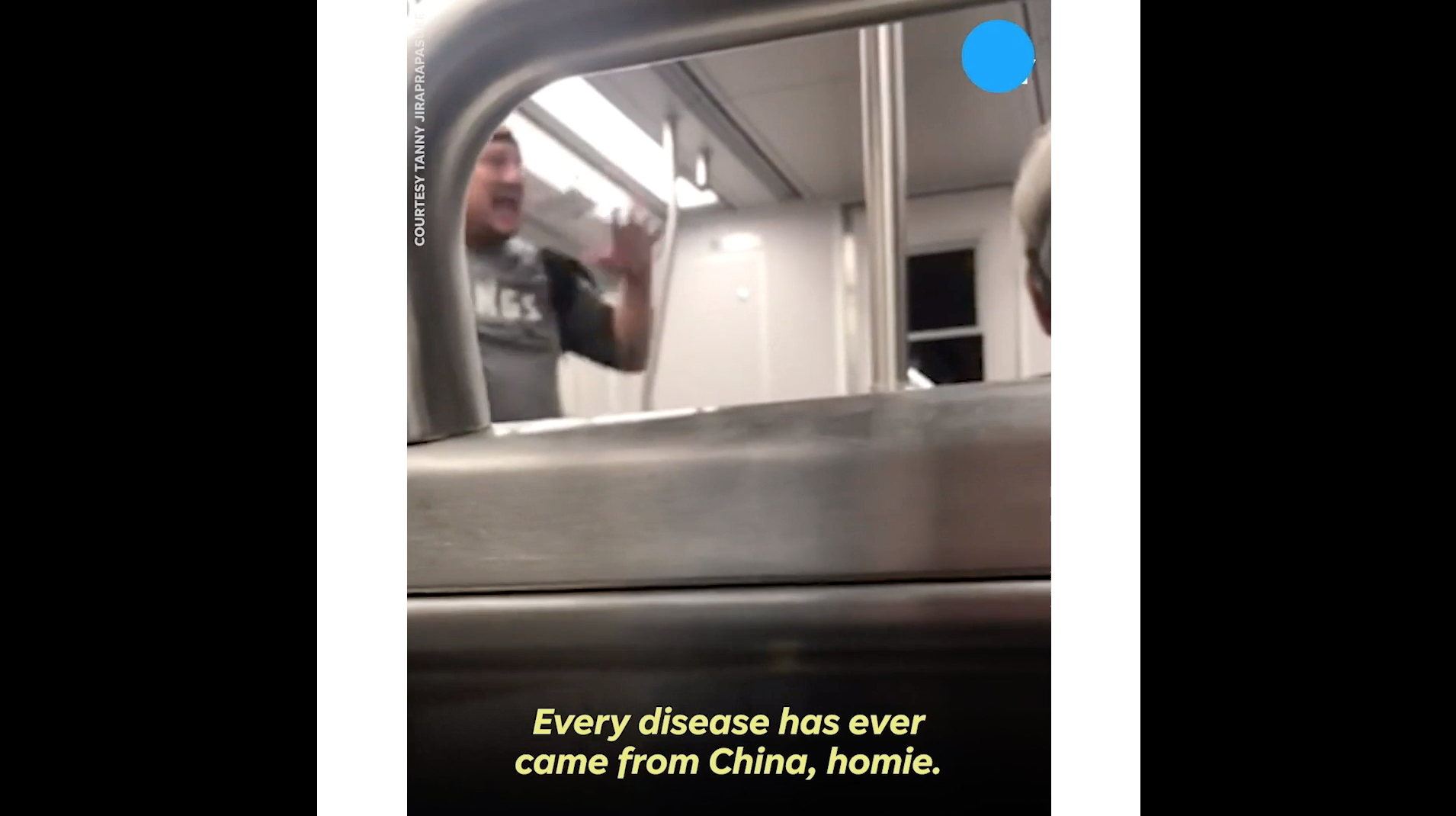 As many of us sit self-quarantined from COVID-19, we have watched, with horror, the latest strain of Trump’s racism spread throughout the ranks of the GOP, and into communities across the nation.

However, our AAPI leaders are taking a stand against this xenophobic blame game. 260 AAPI groups signed a letter sent to House leaders, demanding that our national leaders publicly denounce the discriminatory acts committed against AAPIs around the country. In an Asian Journal op-ed, Representative Grace Meng, DNC CEO Seema Nanda, and DNC AAPI Caucus Chair (and our own AAAF Co-Chair!) Bel Leong-Hong emphasize the importance of leadership in times of crisis. These women remind us that we deserve better than the weak leaders in the GOP, who rely on bigotry to cover up their own greed and self-interest.

Trump and his allies, made clear in this video, are employing only the latest iteration of an age-old, dangerous tactic that puts AAPI businesses and lives at risk. We are sickened by the continual scapegoating, and recognize it as a harmful distraction from the Trump administration and GOP’s incompetence and abject failure to adequately respond to this public health crisis. It is time to vote this president, and his Congressional cronies like Kevin McCarthy, Paul Gosar, and John Cornyn, out of office.