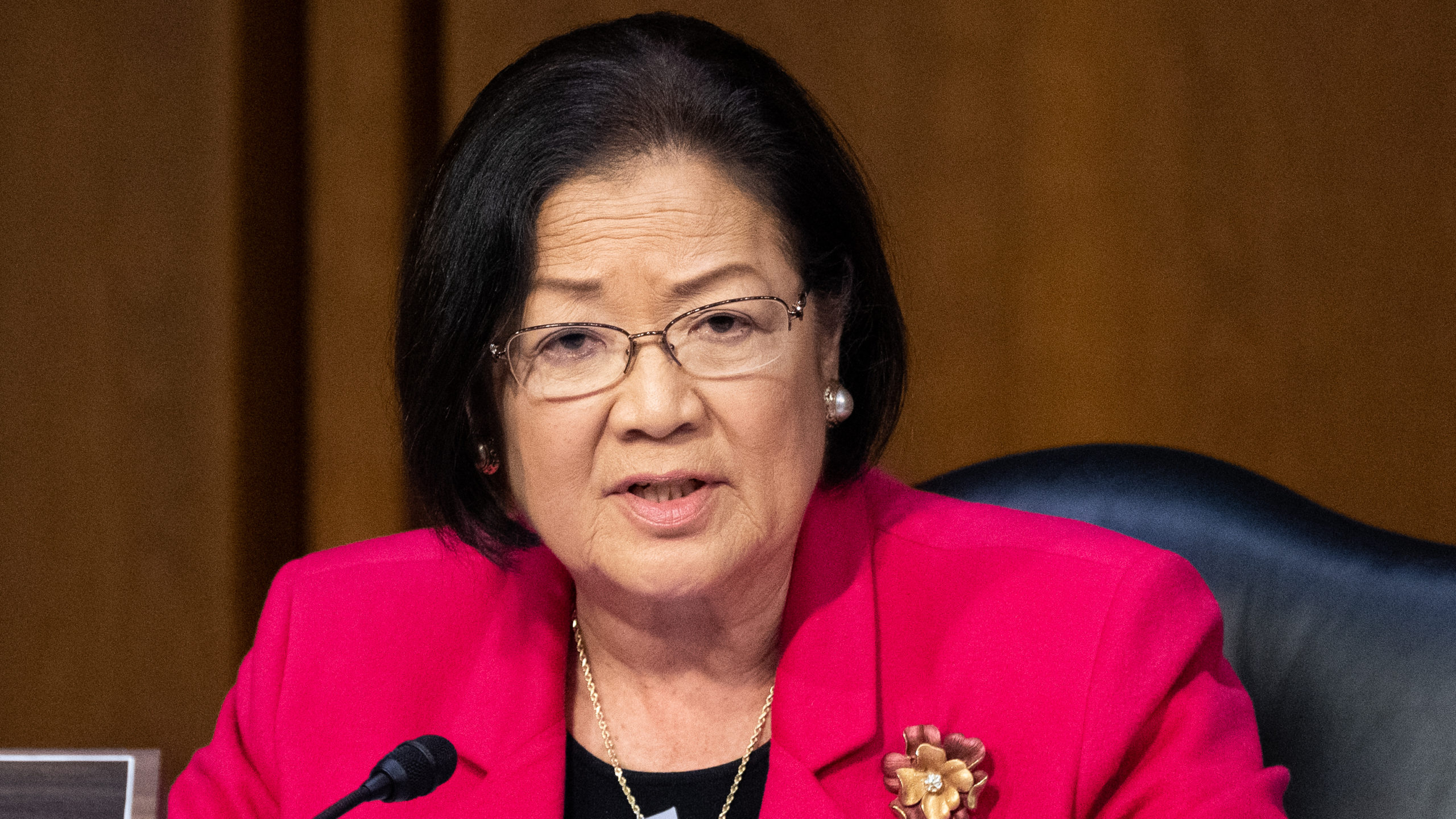 With the drastic changes to societal infrastructure brought on by the coronavirus, AAPI members in Congress have led the charge to defend our communities and guide Americans through troubling times.

As covid-19 maintains its grip on the nation, it has illuminated many of the inequities, prejudices, and structural problems long present in American society. Hate incidents and racism against Asian Americans come to mind, as does the xenophobic, anti-immigrant rhetoric from the GOP.

Such pervasive issues continue underscore the importance of a diverse Congress, and highlight the shining example of empathetic leadership set by members such as Senators Mazie Hirono and Tammy Duckworth, and Representatives Judy Chu and Grace Meng. These women have, over and over, prioritized the safety and needs of Americans and those who hope to become Americans.

Senator Hirono and Representative Chu spearheaded a letter sent to Congressional leadership, calling for a broad-based, inclusive coronavirus relief package. This means securing greater access to covid-19 testing and care and relief benefits for underserved communities, including those of limited English proficiency and any immigration status.

The letter recognizes the vital roles immigrants play in supporting essential services, from healthcare to grocery stores. Covid-19 shines a light on the gap in services and protections for workers, the members emphasize, which puts immigrants, and therefore the larger community, at serious risk. They also asked for funding to translate information on coronavirus resources and services, into at least as many languages supported by the 2016 FEMA Language Access Plan.

“COVID-19 has caused one of the greatest public health and economic crises our Nation has ever faced, and it requires a whole-of-society approach. A response that leaves out immigrants—many of whom are on the front lines in our fight against COVID-19—will be ineffective and detrimental to our efforts to stop this pandemic.”

Letter sent by Senator Hirono, Representative Chu and others, to Congressional leadership

In another letter, this time addressed to the President, Senator Hirono, along with Senators Tammy Duckworth, Dick Durbin, Bob Menendez, and Chuck Schumer, called out the dangerous effect of language that inflames anti-Asian racism. They cited the alarming increase in hate incidents against the AAPI community to stress the critical responsibility that leaders, like Trump himself, have in guiding the public’s reaction to such a challenge as covid-19.

Much as 9/11 generated in some communities, dangerous anti-Muslim sentiment, covid-19 has formed the basis for a violent backlash against a community of color. The President, they argue, must lead the response against any misconceptions tying the AAPI community to the virus.

“It is imperative that we make clear that the enemy in our midst is not the Asian or Asian-American community, but rather a virus that endangers us all. We must counter the mistaken belief that there is any link between the virus and a person’s ethnicity. Such misconceptions have contributed to a surge of hate crimes against AAPI communities, acting as a pretext for individuals who exploited this crisis as an opportunity to harm people whose racial and ethnic backgrounds differ from their own.”

Letter sent by Senators Hirono, Duckworth, and others to the President

As schools shut down for the year and move online, an estimated 9 to 12 million students and teachers will be left stranded without home internet access. Often already disadvantaged, these students will face mounting difficulties in keeping up with their peers.

The E-rate Program was founded in 1998 and has effectively distributed over $50 billion to improve broadband in schools and public libraries since its inception. Democratic Senators plan to introduce companion legislation soon.

Over 50 national education associations, teachers unions, and education technology groups voiced support for this Resolution in a letter sent on Wednesday, calling for its inclusion in the next Congressional coronavirus relief package.