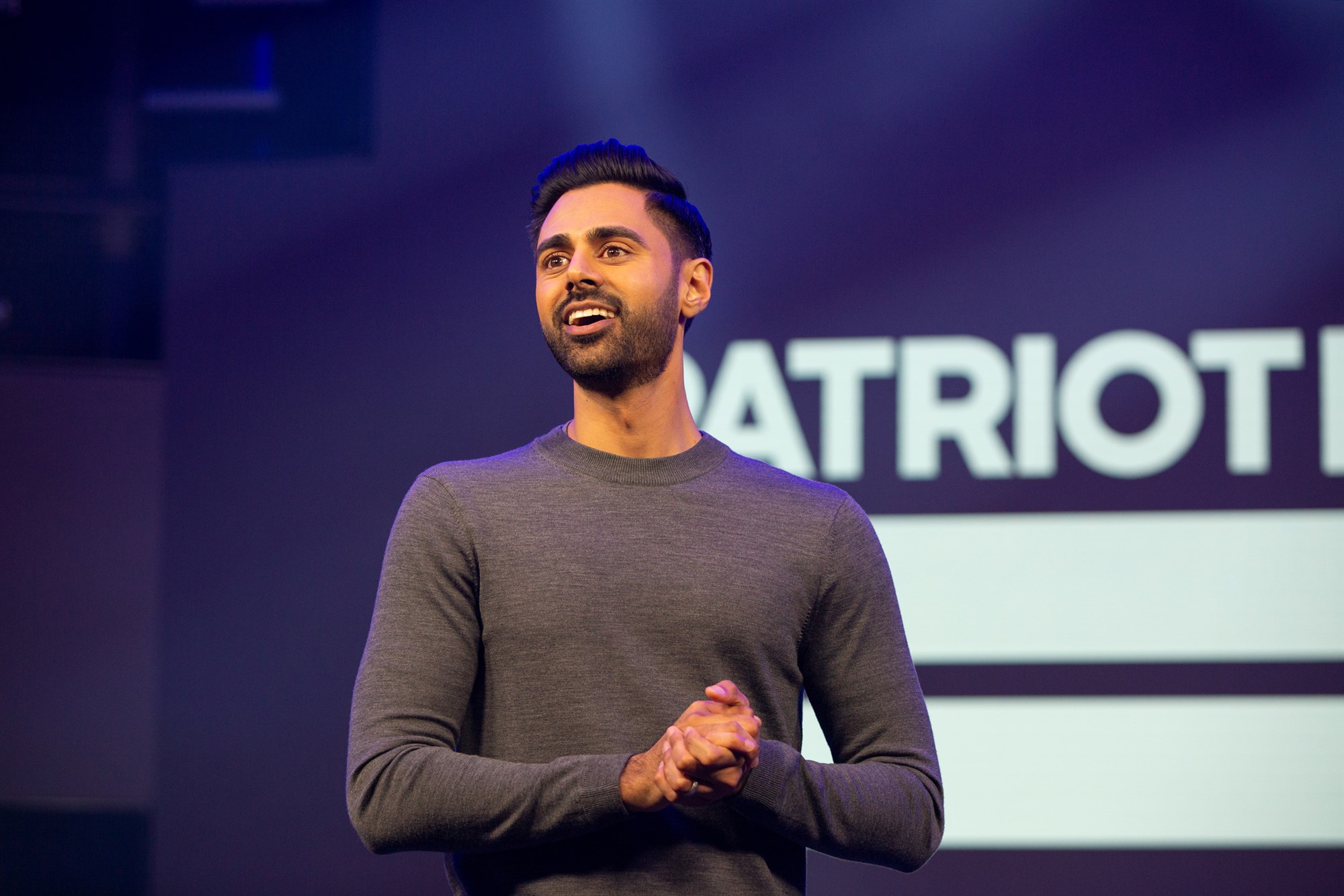 It’s been a harrowing couple of weeks on Capitol Hill. But that seems like all the more reason to step back and take stock of where we are today, in the AAPI community. On Sunday, the Netflix comedy show Patriot Act released an episode on the importance of the Asian American vote, a performance that only the first Asian American comedic talk show host could deliver.

Hasan Minhaj, the show’s host, emphasized that AAPIs have some real political power: we are the fastest growing minority group in the country, numbering over 22 million now. We helped flip the U.S. House in 2018 and we turned Virginia solidly blue in 2019. The growing reality is that politicians can no longer ignore the AAPI vote. Our community requires active courting and outreach through AAPI-specific strategies and relationship-building, which the DNC is recognizing more and more.

As I watched and laughed at Patriot Act, part of me cried with joy at the recognition of our community’s voting power. The other part remembered with sadness the recent departure of a powerful AAPI voice in the presidential campaign, Senator Kamala Harris.

Senator Harris’s voice will be missed. There are many problematic reasons her campaign failed to live up to her potential, but she offers something no other candidate can authentically recreate. Commentators have long touted Kamala as the heir apparent to the old Obama coalition, because of her identity and force of personality. She speaks the languages of an African American educated at a historically black university, a woman breaking into a male-dominated industry, and an Asian American daughter of an immigrant parent with a heavy accent.

The intersectionality of Kamala’s identity reminds us that when marginalized and minority communities work together, we win together. The policy ideas and priorities that flowed from her campaign were inevitably marked by her unique perspective. The Senator’s campaign was the first to release an AAPI-specific platform. (It’s still up on her website for any candidate that wants to adopt her ideas. Also, check out her heartwarming collaboration with Mindy Kaling here!) Kamala Harris helped put our stories and our power front and center, for the whole country to see.

Slowly but surely, we are breaking into the national, mainstream discourse. The December Democratic debate admitted its only candidate of color to the stage – and it wasn’t Cory Booker or Julian Castro. Andrew Yang, king of universal basic income and the Yang Gang, just squeaked over the polling threshold to join six other (white) candidates.

The media usually likes a good Cinderella story, but Yang’s success comes in spite of some pretty heavy media bias: Yang has been dismissed, even mocked, by commentators and excluded from MSNBC’s TV graphics. AAPI candidates still have to fight harder to be taken seriously but we have to fight, because no one is going to do that work for us.

I recently attended a panel discussion about AAPI in public service, hosted by the newly-formed Congressional Korean American Staff Association. It felt very timely, given all that has happened lately. The panelists reminded me not only about why I was there, in the stark white halls of Congress, but also why it was important that I was there. Guest of Honor Congresswoman Grace Meng stressed to the largely AAPI attendees that our voices and our issues will not be represented in the rooms where things happen, unless we show up to advocate. Our vote and our voices do matter, more than ever. Let’s not let anyone forget that in 2020.