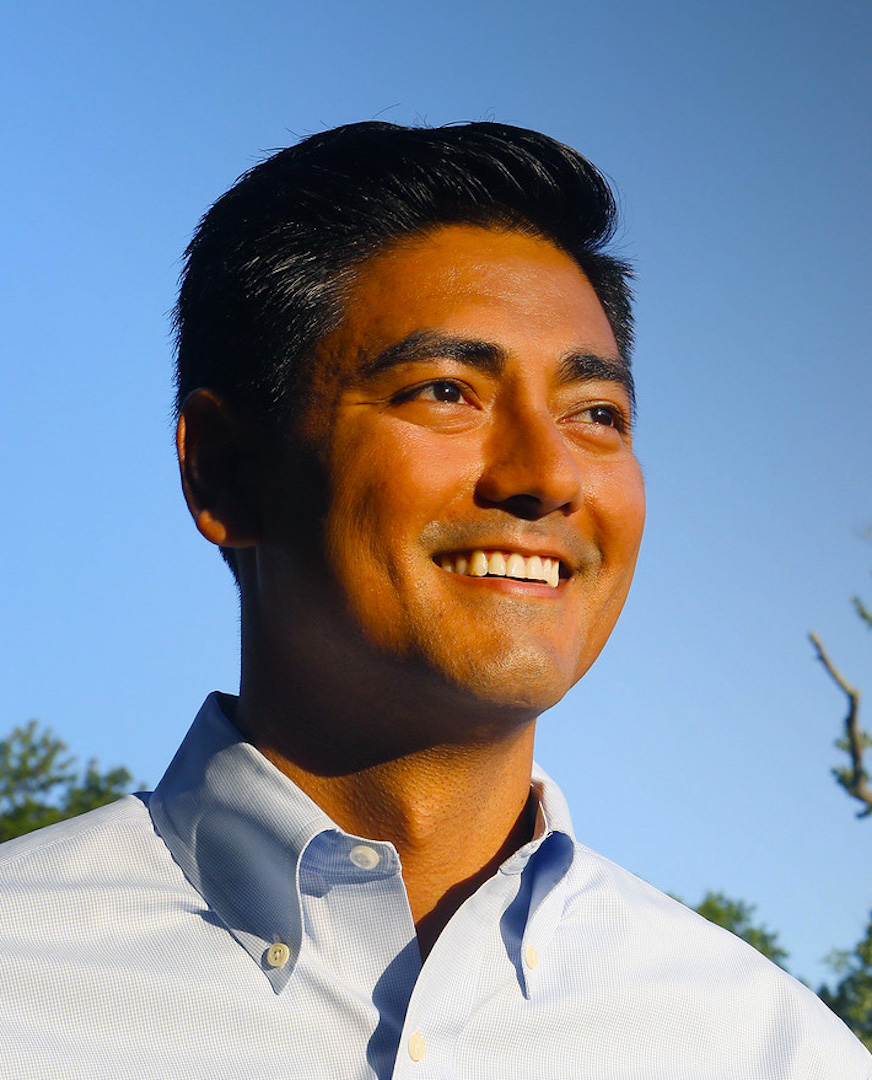 Aftab is the County Clerk of Courts.  After a tough race, he became the first Democrat to hold that position in more than 100 years.  As Clerk of Courts, he instituted paid family leave and a comprehensive sexual harassment policy.  Aftab is a former federal prosecutor and has represented battered women in domestic violence clinics.

Aftab is half Indian-American and half Tibetan-American.  He has been endorsed by numerous AAPI organizations.