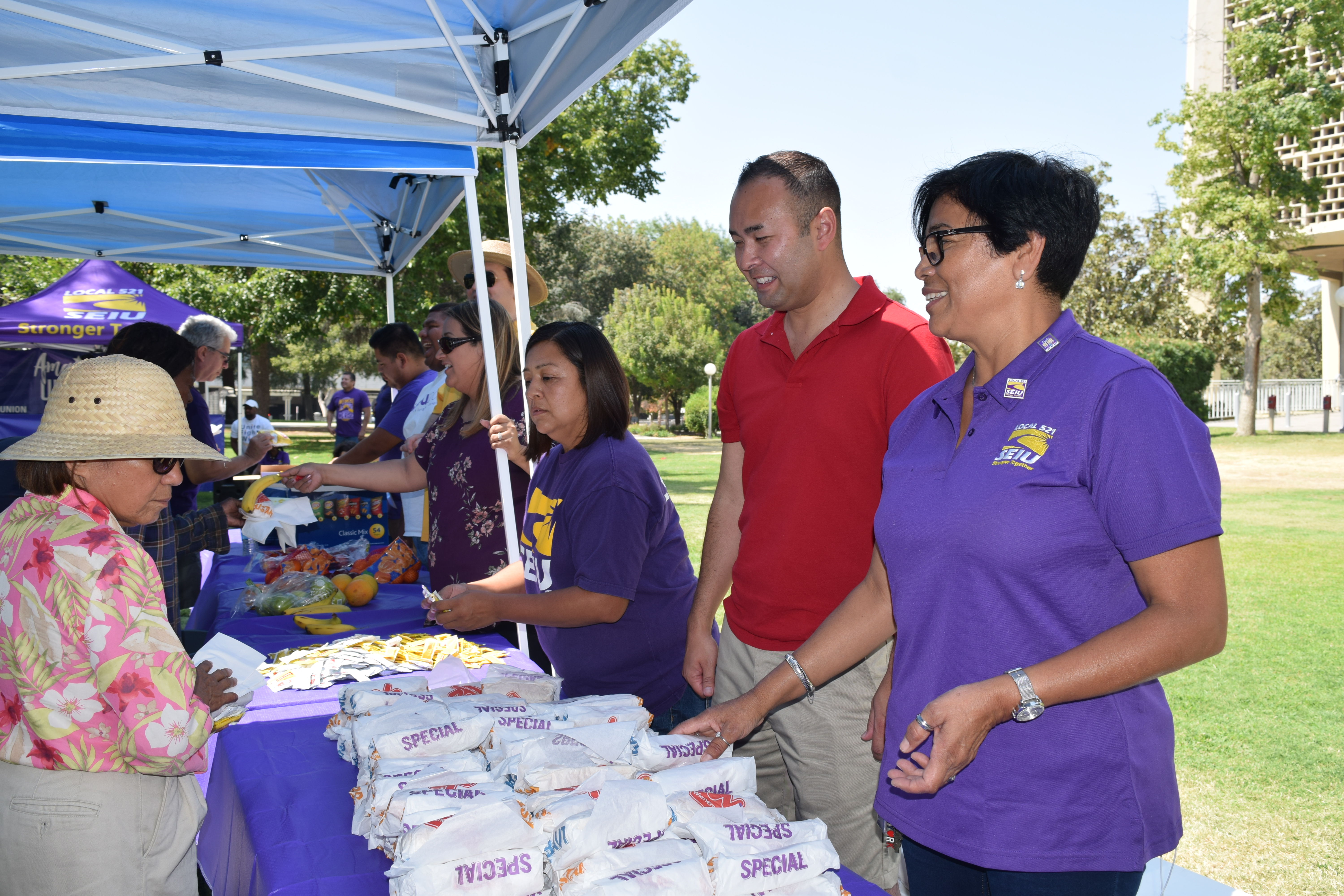 With November 6th closing in on us, Andrew Janz (CA-22) started ramping up the campaign to reach as many voters as possible. Andrew has attended public events throughout California’s 22nd Congressional District and hosted weekly meet and greets; all while Nunes hides from his constituents, hosts private parties and evades public forums.

Below is a September overview of the Andrew Janz for Congress campaign: