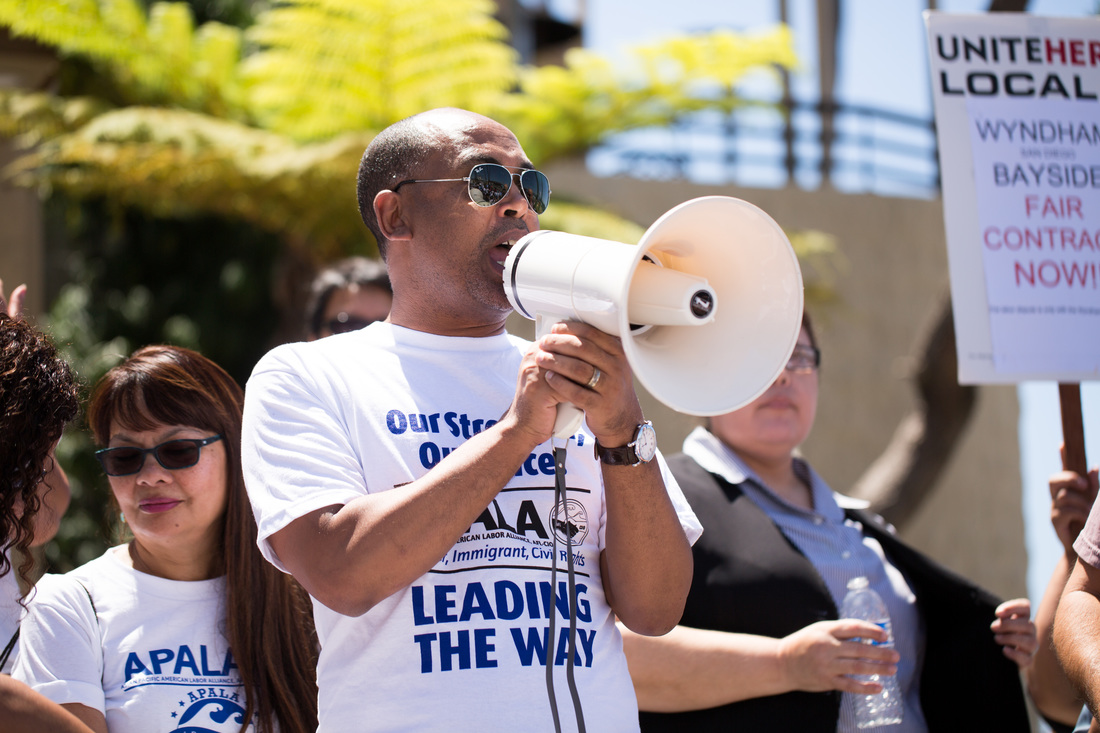 In March President Trump signed the omnibus spending bill into a law which was victorious for tipped workers and public schools but left the fate of undocumented youth uncertain and advanced an anti-immigrant agenda. The Asian Pacific American Labor Alliance (APALA), AFL-CIO issued the following statement in response from APALA National President Monica Thammarath of the National Education Association:

“Restaurant workers can breathe a sigh of relief as the spending bill included a provision that protects their tips from employers. Together with hundreds of thousands of people nationwide, APALA is proud to have helped defeat the Trump administration’s misguided attempt to steal hard-earned tips from the people who earned them. We also celebrate the defeat of Betsy DeVos’ attack on our public schools and attempt to defund Title II, which helps districts pay for teacher development, reduce class size, improve evaluation systems, and more. The spending bill provides long overdue increases in education funding — a step forward in making the investments in our kids, schools, and communities that we need.

These wins for restaurant workers, educators, and public schools are a true testament to the power of collective organizing that must continue if we are to build on the momentum of resistance against this administration’s white supremacist, polarizing, and greedy agenda.

At the same time, the spending bill falls short for immigrant workers and families, including the Asian American and Pacific Islander communities. Absent from the bill was a permanent legislative solution for the 800,000 DACA recipients, TPS holders whose protections the administration has discontinued this past year, and the thousands of more undocumented youth and families who live in fear of detention and deportation. Instead, the bill includes funding for an unnecessary border wall, immigration enforcement, and border patrol, all of which do not make our communities safer.

We will not stand for the criminalization of people of color nor will we back down without a fight. We call on our Congressional champions and leaders to fight back on the administration’s hateful agenda and protect our immigrant communities who contribute to this country every single day.