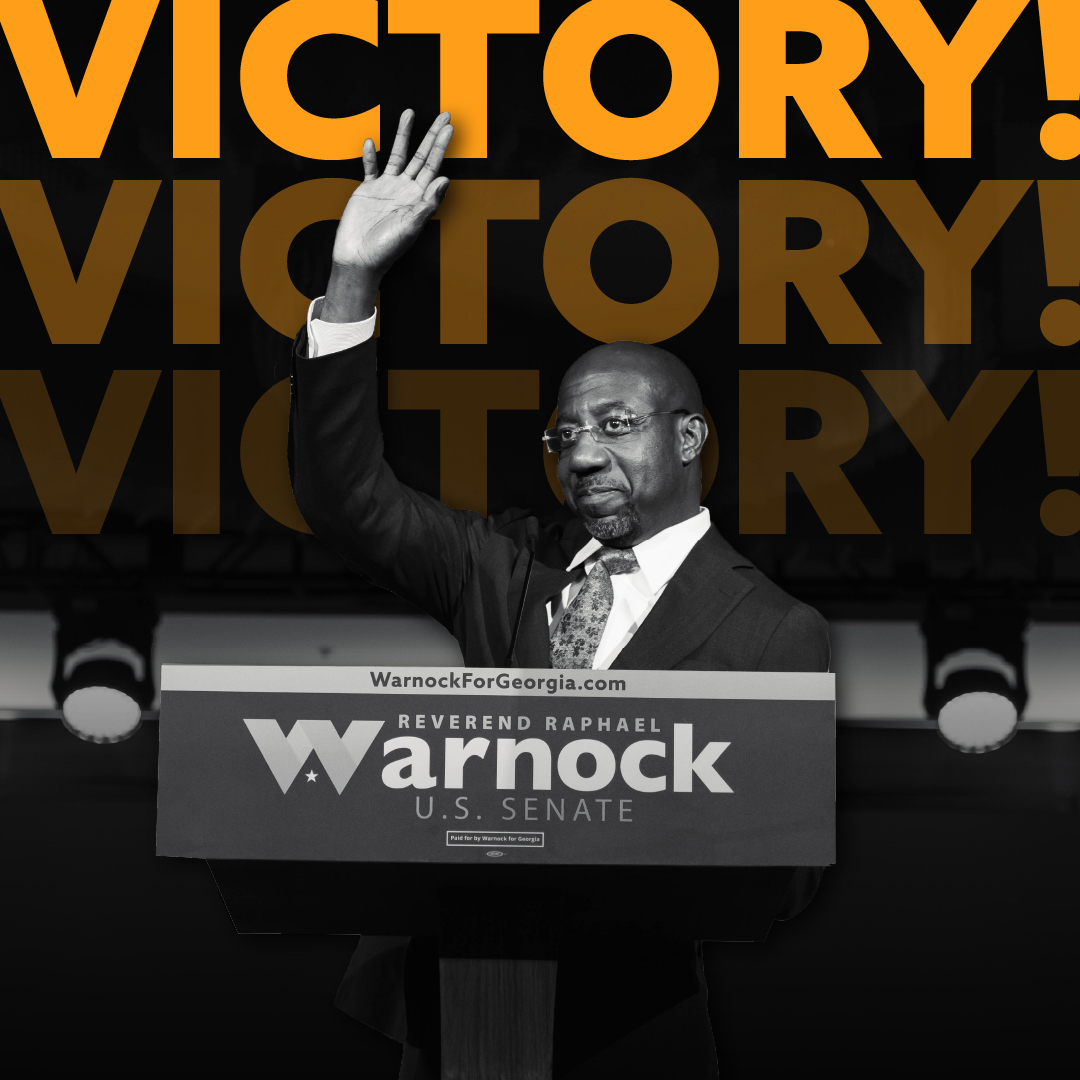 December 12, 2022,  WASHINGTON, DC – The Board of the Asian American Action Fund (AAAFund) congratulates Senator Raphael Warnock on his re-election to the United States Senate. On Tuesday, December 6th, 2022, Georgia elected a Black man to a full six-year Senate term for the first time in its history, a man who helms the same church once led by the State’s and our country’s most iconic civil rights leader, Martin Luther King, Jr.

The AAAFund Board issued the following statement in response:

“We congratulate Georgians for electing a Senator with such dedication to his constituents, high moral character and integrity, and an expansive capacity to reach across the aisle to improve the lives of all Americans. We thank Georgians for coming out to vote for Senator Warnock time and again; our country is better for it.

Georgia’s Asian American and Pacific Islander (AAPI) community has skyrocketed in recent years and grown into a significant voting bloc for Democrats. We salute the Senator’s outreach, engagement, and prioritization of Georgia’s AAPI communities and were proud to support his efforts with our own work in the State through our Georgia State Chapter. During the runoff election period, we funded an organizing fellow to help Senator Warnock’s AAPI voter turnout operation. The local AAPI communities in Dekalb, Fulton, and Gwinnett counties undoubtedly played a key role in the Senator’s re-election. We trust that Reverend Warnock will continue the work he began in the Senate to improve the lives of all Georgians, including AAPI Georgians. Congratulations, Senator!”

The AAAFund is devoted to supporting progressive candidates who will represent Asian American Pacific Islander communities. For the past 20 years, AAAFund has endorsed and advocated for more than 200 progressive AAPIs and Democratic candidates serving AAPI communities for office at every level of government.