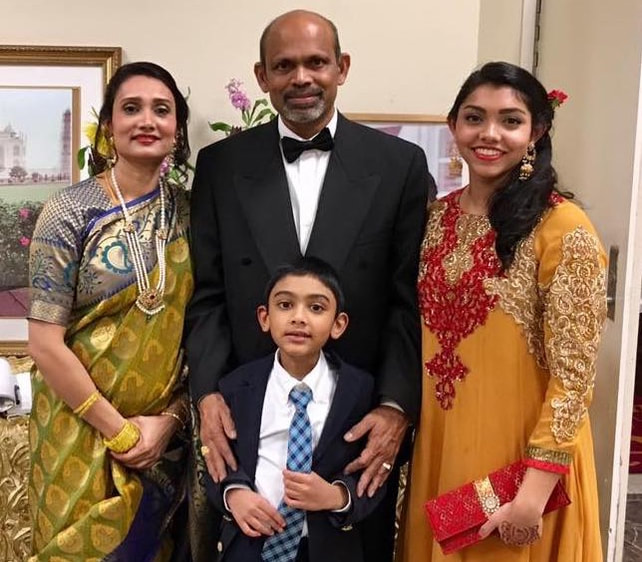 Bel Leong-Hong, a member of the AAA-Fund board, stated that Rahman “campaigned very hard for that position, and convinced a lot of people to vote for him.  I strongly believe that  he won because he was a great campaigner, he is an activist, and he ran a great campaign.”