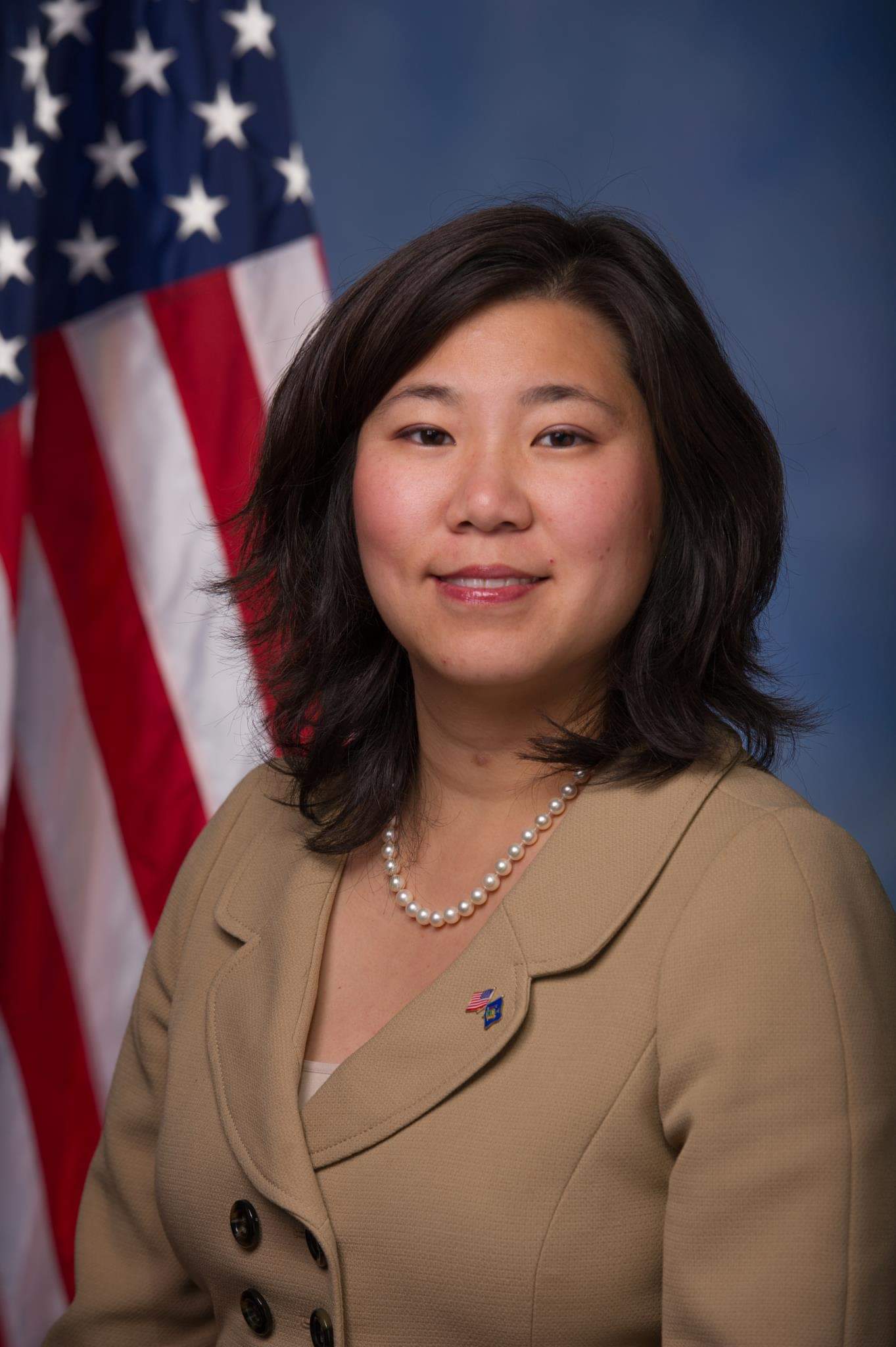 After two months into the 116th Congress in the House majority, Congresswoman Grace Meng has a lot of updates to share!

3. SOTU Guest – First Dreamer Rhodes Scholar
In an effort to stand against President Trump’s cruel immigration policies, Congresswoman Meng’s guest at this year’s State of the Union was Jin Park of Flushing, Queens, the first Deferred Action for Childhood Arrivals (DACA) recipient to be awarded the prestigious Rhodes Scholarship. Mr. Park is a recent Harvard graduate and Define American Chapter Leader who was awarded a Rhodes Scholarship for this fall at the University of Oxford in England. Since President Trump moved to end the DACA program, Mr. Park fears that he will not be permitted to re-enter the United States if he leaves the country to study at the school. Mr. Park was brought to the U.S. by his parents from South Korea at the age of seven. The DACA program, which former President Barack Obama created by executive action in 2012, allowed qualified immigrants who were brought to the country as children to receive work permits and stay in the United States. Federal courts have blocked President Trump’s effort to terminate DACA and the future of the program remains unresolved.

4.Happy Year of the Pig!
For this year’s Lunar New Year, Congresswoman Meng reintroduced a resolution for the House of Representatives to recognize Lunar New Year, and its cultural and historical significance it has for all the Asian Americans who observe and celebrate the holiday.

5. Let’s Honor America’s Transcontinental Railroad’s Chinese Immigrant Laborers
Congresswoman Meng, joined by 34 other members of Congress including seven senators, sent a letter to the Citizens’ Stamp Advisory Committee to recommend the issuance of a commemorative postage stamp honoring the Chinese immigrant laborers who helped build America’s first Transcontinental Railroad from 1865-1869. The 150th anniversary of the railroad’s completion is approaching – May 10, 2019. The Transcontinental Railroad, which connected the nation from coast-to-coast, has long been considered one of the most remarkable engineering feats of the 19th century. Nearly 12,000 Chinese immigrants worked in the construction of the railroad, comprising more than 80% of the workforce of the Central Pacific Railroad Company, and nearly 1,200 of them died from work-related accidents when tasked with the most difficult and dangerous assignments. In addition to her letter to the Stamp Advisory Committee, Congresswoman Meng has requested a meeting on the issue with Postmaster General Megan Brennan. Yesterday, Congresswoman Meng introduced a resolution, H.Res.165, to recognize Chinese railroad workers who worked on the Transcontinental Railroad from 1865 to 1869, and their important contribution to the growth of the United States.

Click here for text of Rep. Meng’s H.Res.165 – Recognizing Chinese railroad workers who worked on the Transcontinental Railroad from 1865 to 1869, and their important contribution to the growth of the United States.

7. Let’s Make Family Reunions for Divided Korean American Families a Priority
Last week and in time before the second U.S.-North Korea Summit in Hanoi, Vietnam on February 27-28, 2019, Congresswoman Meng sent a letter to President Trump urging him to prioritize reuniting Korean American families with their relatives in North Korea. There is an estimated 100,000 Americans who—since the end of the Korean War—have been unable to meet their loved ones in North Korea. With many of these Americans in their 70s – 90s, Congresswoman Meng’s letter urges President Trump to make this issue a top humanitarian priority for his administration’s negotiations with North Korea.