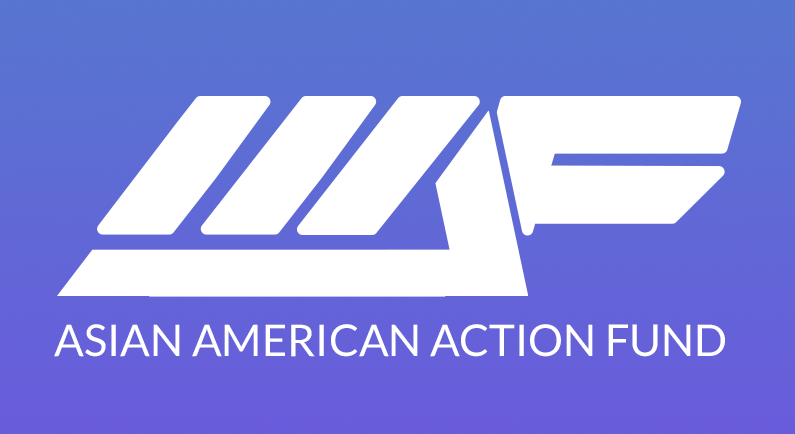 After it was revealed that Supreme Court nominee Brett Kavanaugh was involved in an email chain that suggested booking a charter vessel “Su Ching” could be mistaken for a group “rub and tug massage session,” DNC Vice Chair Grace Meng and DNC AAPI Caucus Chair Bel Leong-Hong released the following statement:

“Brett Kavanaugh’s failure to denounce this crude remark is an insult to Asian Americans, Pacific Islanders, and women. Republicans have refused to release 93 percent of Kavanaugh’s White House records. For all we know, there could be more inappropriate comments, disturbing opinions, and indefensible emails that are being covered up to protect Kavanaugh’s reputation. The American deserve the opportunity to read his record in its entirety.”