The Democratic National Convention: Who, What, Where, Why, and How 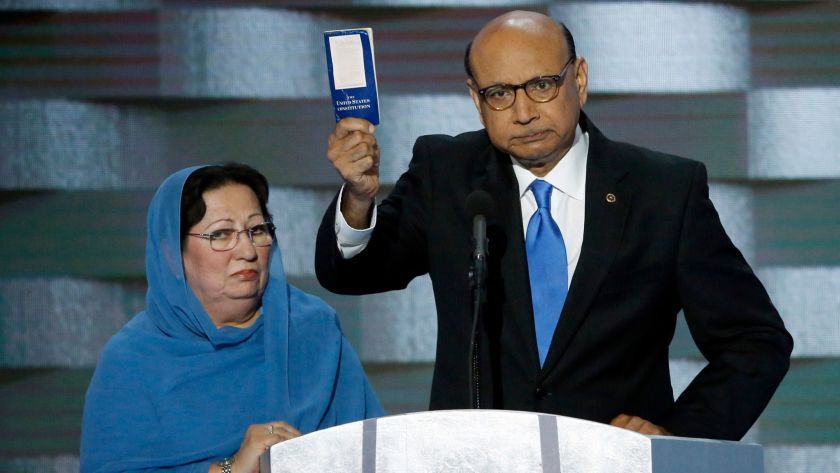 To start our explainer on the Democratic National Convention, let’s go over the basics.

Delegates are chosen by state parties, territories, or Democrats Abroad organizations to attend the convention, typically through an application process. Recent changes since 2016 have put in place rules to ensure a more diverse and representative delegate body that reflects the national progressive base. On average, each congressional district sends a handful of delegates, who are empowered to represent their communities.

The nationwide selection of the Democratic presidential nominee does not proceed on a basis of direct democracy, but rather representative democracy: Democratic voters participate in caucuses or primaries whose results guide the eventual choices that delegates will have at the DNCC. Some states allocate all their delegates to the majority winner of the state’s primary or caucus selection in a winner-take-all scenario. Other states allocate delegates proportionally. The first model hews more closely to that of the Electoral College, which has come under greater fire since 2016 and is causing some states to reconsider their delegate process.

Folks who are interested in getting more involved with Democratic politics should consider running to become a delegate. Requirements are typically registration with the Democratic Party, and residing in the congressional district for which one seeks to be delegate. State party organizations may require folks to gather petition signatures, but the unique opportunity to serve as a Democratic delegate has often facilitated early-career participation by young folks in politics. For a full list of delegate selection rules, see the DNC’s handbook at: https://democrats.org/wp-content/uploads/2019/01/2020-Delegate-Selection-Rules-12.17.18-FINAL.pdf

At the DNCC itself, a presidential candidate seeking to win the Democratic nomination must receive support from a majority of the pledged delegates on the first ballot (in addition to pledged delegates who are guided by the primary elections, there are additional “automatic delegates,” also commonly known as “superdelegates”). If no single candidate receives a majority, then there will be a second ballot wherein automatic delegates will be able to vote as well.

Prior the convention, the DNCC convenes a series of meetings to decide on such issues as the rules of a caucus or to align a variety of opinions. Many Democratic committees generate and document plans to help the party improve its operations. It may appear to be sedate political work, but it is crucial to how our nation conducts a peaceful transfer of power.

The DNCC is a temporary organization that operates in conjunction with the Democratic National Committee (the formal name of the Democratic party organization). The DNCC operates separately because of the large scale of the convention, yet it is crucial to the DNC’s objective of electing the next president. The DNC oversees multi-year, long-term electoral strategies focused on growing and turning out the Democratic voter base, while the DNCC makes a time-limited but significant impact to convene thousands of Democrats in a unifying process.

At the 2020 DNCC, we will meet in person with our many partners, supporters, AAPI Clearinghouse members, and allies to deepen our collective efforts toward the shared cause of supporting AAPI power in politics. AAAFund will deliver coverage throughout the days of Convention, illuminating how the Democratic party works to advance our community, and how AAPIs can get more deeply involved in politics at all levels—local, state, and national.

The DNCC is like any conference hosted in a short timeframe—but with the highest of stakes for our nation’s future. The organizations and causes that support the Democratic party are striving every day to make this convention work more efficiently and better for all Americans.

You may ask, how does the DNCC impact Democrats who are not planning to attend? Participation is key, and the convention has an enormous number of ways to become involved. Translating these ideals into reality means people volunteer their time, labor, and money for this shared national project. If you want to get involved but aren’t sure how, contact us at social@aaa-fund.org or on Twitter at @AAAFund.

We hope to see you in Milwaukee in July!