Renewing A Call for Action Toward Gun Control 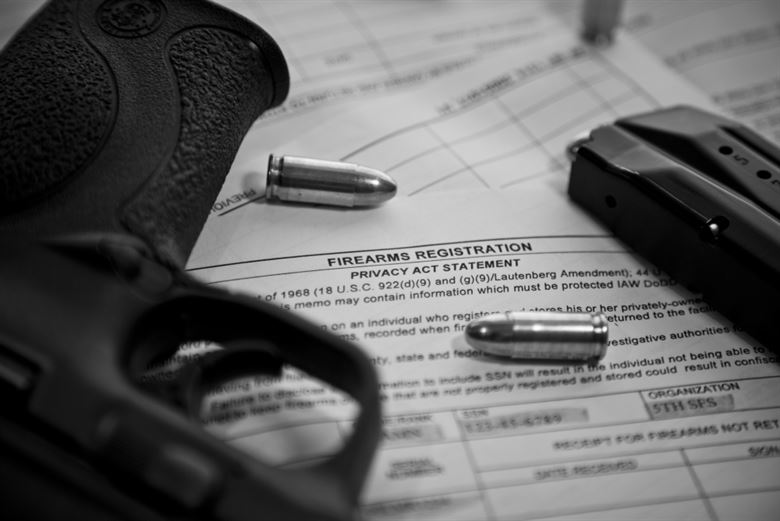 Once again the Asian American Action Fund calls on government at all levels to address the threat of gun violence in America.

Little more than three months after an active shooter attacked Marjory Stoneman Douglas High School in Parkland, Florida, the nation has repeatedly mourned for victims of other school shooters. Since the Parkland killings, active shooters have attacked schools in Georgia, Alabama, Michigan, and Maryland. The most recent school incident, this time in Santa Fe, Texas, illustrates that it is time to adopt gun-safety laws which will protect American, especially the children in our schools.

Mass shooting and active-shooter events have become too commonplace. Data from the Gun Violence Archive reveals there is a mass shooting nine out of every 10 days on average. The FBI reports that the number of active shooter incidents has steadily increased. While in 2000 there was only one active shooter incident, in 2017 there were 30 active shooting incidents throughout the nation. A total of 138 were killed in the 2017 shootings, the first time a death toll has risen above 90 for a single year.

By not acting, our leaders are endangering every member of society, especially school-aged children. We are risking children’s lives and teaching them to live in fear. Rather than passing reasonable gun control laws, over 40 states have required active shooter drills in schools. Children as young as 2 years old are taught to hide and remain silent while actors pretend to open classroom doors. As a result the New York Times has labeled school aged-children the “mass shooting generation”.

Other nations have shown that laws can reduce the number of mass shooter events. In Australia the nation enacted sweeping gun-control laws as a result of a 1996 shooter who killed 35 people. In the 18 years before 1996 there were 13 mass shootings in Australia. There has not been a single mass shooter in the 21 years since the implementation of the gun control laws. Canada, the U.K, and Japan have also imposed effective gun-control laws. The Council on Foreign Relations maintains a website to compare the effect of gun policy around the world.

Ultimately the AAA-Fund mission is to secure the safety of the AAPI community and to create economic and educational opportunities for each member. Gun violence is an especially significant issue for the AAPI community as mass shootings have been linked to hate crimes. A 2017 FBI report found that the number of hate crimes increased for a second consecutive year and the largest share of victims last year — nearly 6 in 10 — were targeted because of bias against the victim’s race or ethnicity.

Effective gun reform can address gun violence throughout the AAPI community, including the use of guns in cases of domestic violence and street crime.

We call upon every politician to pass laws which will protect all lives and end the uniquely-American phenomenon of mass shootings.