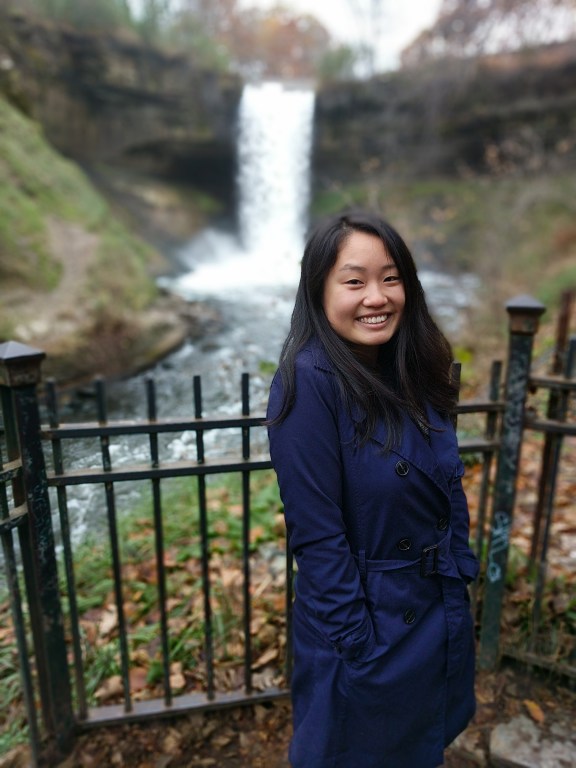 Ally is an activist, engineer, and planner in the climate and environment space. She currently works as an water resources engineer and planner at a small consulting firm in St. Paul, Minnesota, with a focus on policy development and watershed-scale planning for public entities. Additionally, Ally volunteers as a Community Science Fellow for the American Geophysical Union’s Thriving Earth Exchange and as an At-Large Member of the Minnesota Department of Natural Resources Parks and Trails Legacy Advisory Committee.

Ally has worked in political organizing and communications for three election cycles on campaigns throughout the Midwest. In 2018 she interned for the House Science Committee and served as AAAFund’s Media Fellow, a role she has extended to today. Through the years, she has transitioned her role to support the growth of the AAPI Clearinghouse and various communications for AAAFund-National, including publishing Board statements and endorsements.

During her free time, Ally enjoys hiking and exploring the Twin Cities with friends from the BIPOC Twin Cities Outdoors group.