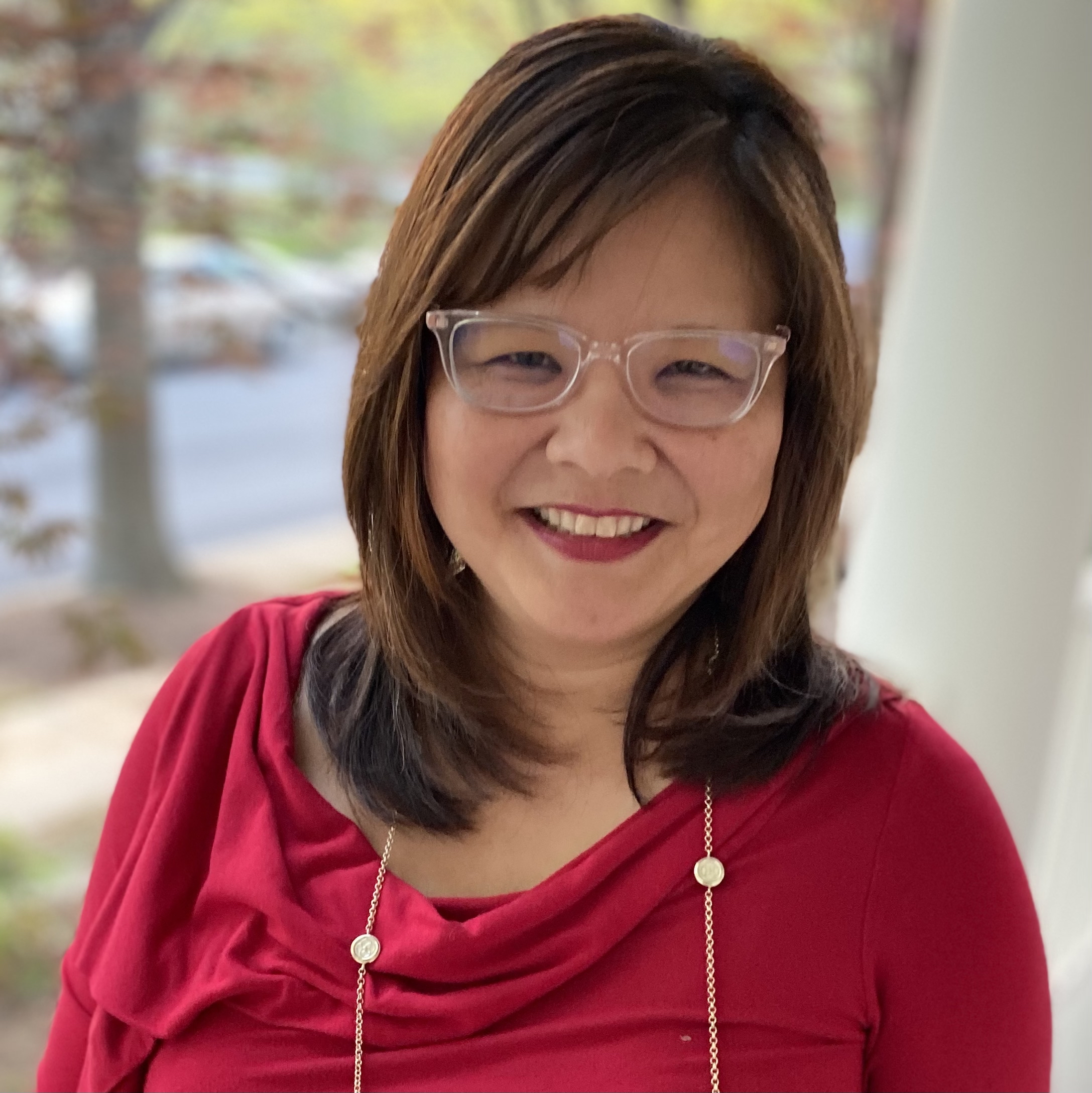 Aryani has tracked hate crime data for national reports, written among the earliest community response guides in the field, lobbied for stronger federal law, and spoken before the United Nations Committee for the Elimination of Racial Discrimination and audiences nationwide. In various roles, she has collaborated with all major national Asian American civil rights organizations, including as Staff Attorney for AAAJ-Asian American Justice Center and Deputy Director of the national headquarters of OCA-Asian Pacific American Advocates. Recently, she co-authored a report with the Urban Institute to inform TAAF of findings and recommendations regarding investments in the Asian American community to address anti-Asian hate and promote belonging.

Aryani also is an active community leader. She founded the Montgomery Asian Pacific American Network (MoCoPAAN) and serves as a founding member and Senior Advisor of Communities United Against Hate (CUAH), an inaugural member of the Asian Pacific American Student Achievement Action Group (APASAAG) with MCPS, and past board chair of the Montgomery Coalition for Adult English Literacy (MCAEL), among other roles. She was recently named among Maryland’s Top 100 Women.