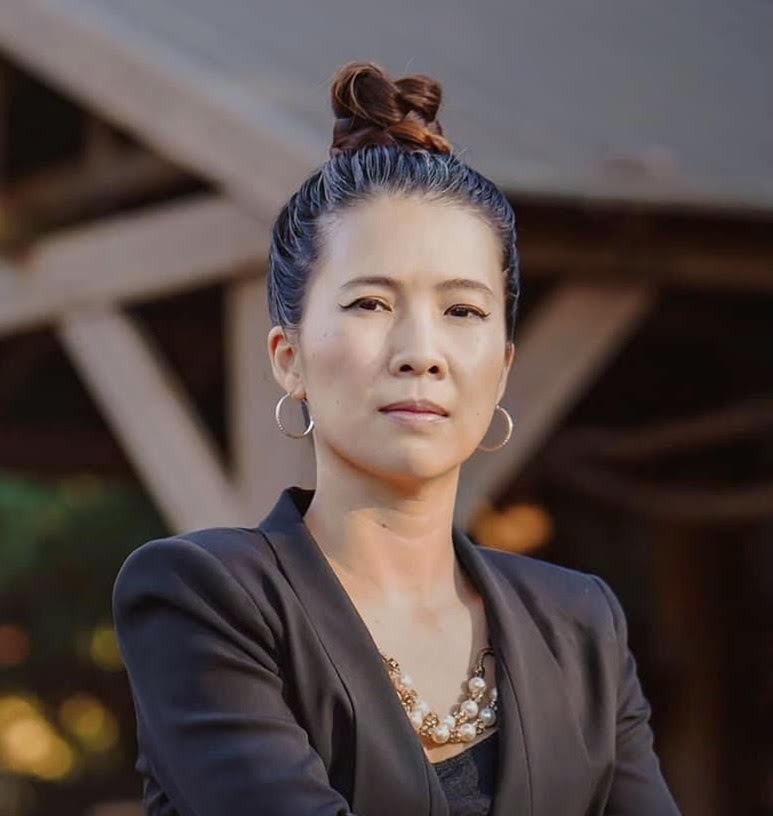 Cam T. Ashling co-founded and serves as the chairwoman for the Asian American Action Fund – GA Chapter, a political action fund focused on increasing the voice and representation of AAPIs in every level of government. A political refugee from Vietnam who immigrated in 1988, she boasts a long track record as a Democratic activist deeply rooted in Georgia’s AAPI community.

During the 2020 election cycle, Jon Ossoff’s campaign for Senate recruited Cam as its Asian American and Pacific Islander Constituency Outreach Director. Cam also served as a member of the Georgia Asian Americans and Pacific Islanders for Biden-Harris leadership council. In addition to being a community activist, she is a small business owner and single mom of a three year-old.