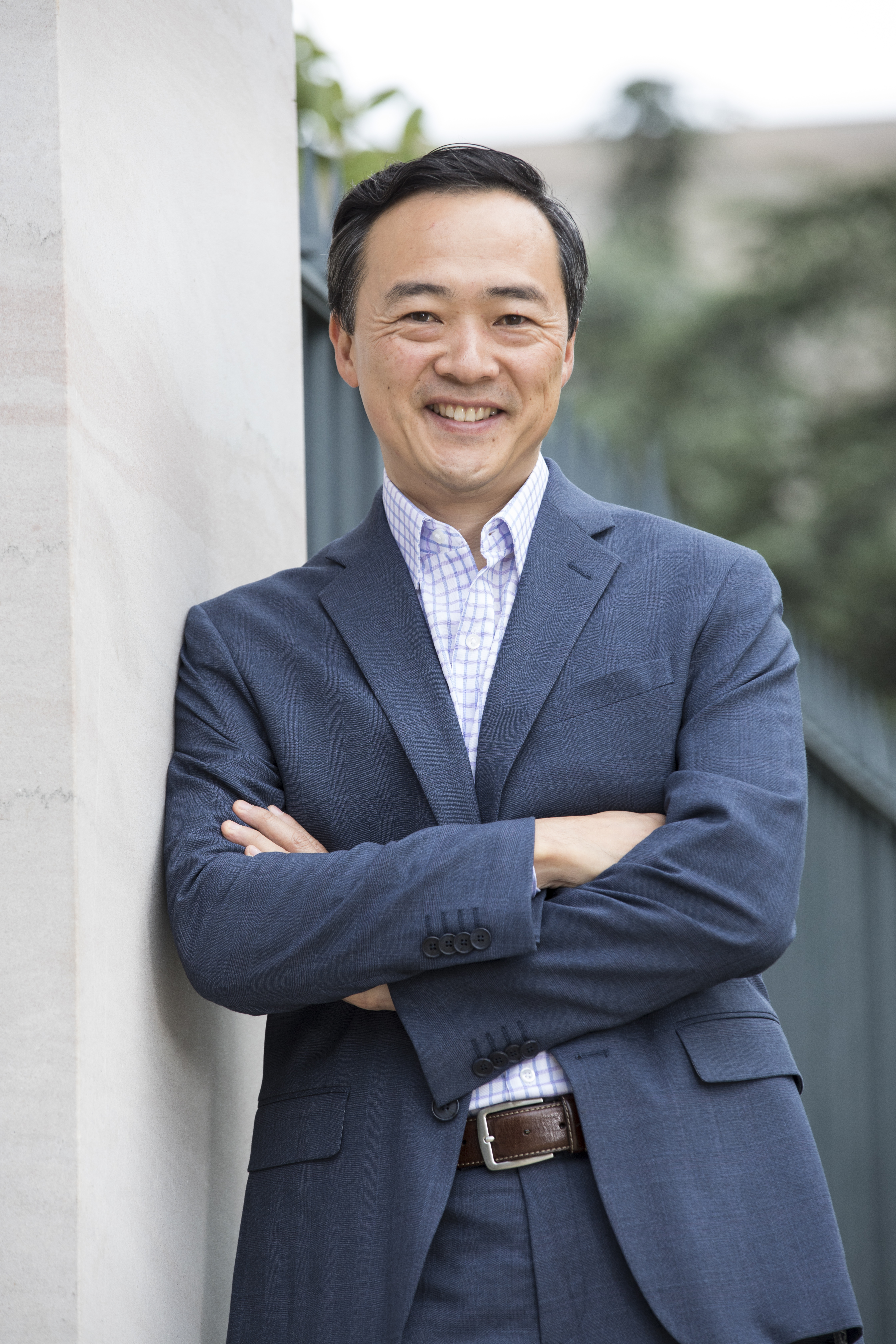 Chan Park is Director of Congressional Affairs for Microsoft Corporation.  Chan has nearly two decades of legal experience in Congress and as a federal prosecutor.  He served as General Counsel of the U.S. Senate Judiciary Committee for both former Chairman Patrick Leahy (D-VT) and Ranking Member Dianne Feinstein (D-CA).  Before working on Capitol Hill, Chan served as Assistant United States Attorney in the District of Maryland, where he prosecuted a range of federal criminal cases.  Most recently, Chan was a Principal at Monument Advocacy in Washington, DC.  Chan received his B.A. from Yale University and his law degree from Georgetown Law.  Chan was a founder and board member of the Asian Pacific American Legal Resource Center in Washington, D.C., and is a member of the Asian Pacific American Bar Association of D.C. and the National Asian Pacific American Bar Association.