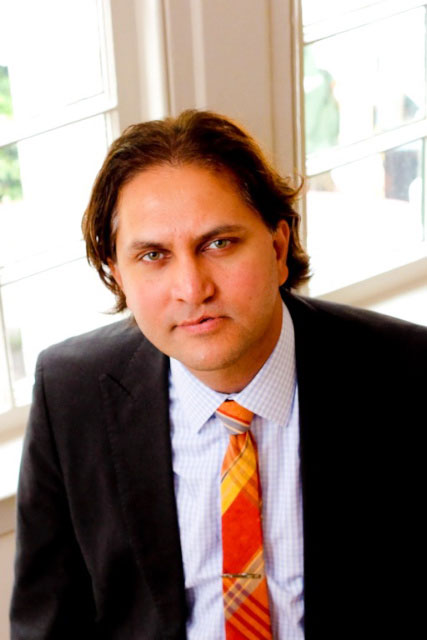 Devendra (“Dave”) Kumar is a Partner at Goldberg, Godles, Wiener & Wright LLP where he focuses on telecommunications and media-related regulatory law and public policy. Dave was Co-Founder and National Director of South Asians for Obama from 2007-2016, and served on the AAPI Leadership Committees of the Obama 2008 and Clinton 2016 presidential campaigns. He currently serves as the Chair of the Political Engagement Committee of Desis for Progress, a progressive South Asian American network, and as Co-Chair of a new National Asian Pacific American Bar Association committee focused on increasing political participation and civic leadership among AAPI lawyers. Dave is a graduate of Harvard Law School and also received Bachelors and Masters degrees in Electrical Engineering from Duke University and Georgia Tech respectively.