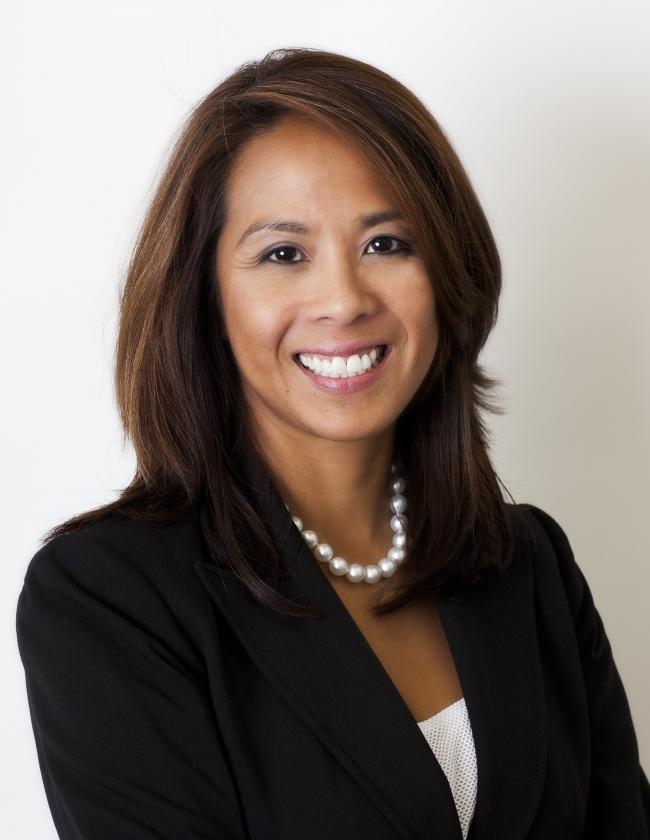 Irene Bueno is a government relations, policy and political consultant at the Nueva Vista Group, L.L.C. (NVG) in Washington, D.C. A former top official in the Clinton Administration, she was Special Assistant to the President and worked in both the White House Chief of Staff’s Office and Domestic Policy Council. Irene was the Deputy Assistant Secretary for Legislation/Congressional Liaison at the United States Department of Health and Human Services. She is and has been involved in political campaigns including the successful Mark Warner for Governor campaign, Gore-Lieberman and Clinton-Gore Presidential campaigns, and Gloria Ochoa for Congress campaign. Irene is the Chair of the Conference on Asian Pacific American Leadership (CAPAL) and member of the District of Columbia Commission on Asian Pacific Americans. She is a graduate of University of California Berkeley and Hastings College of the Law.