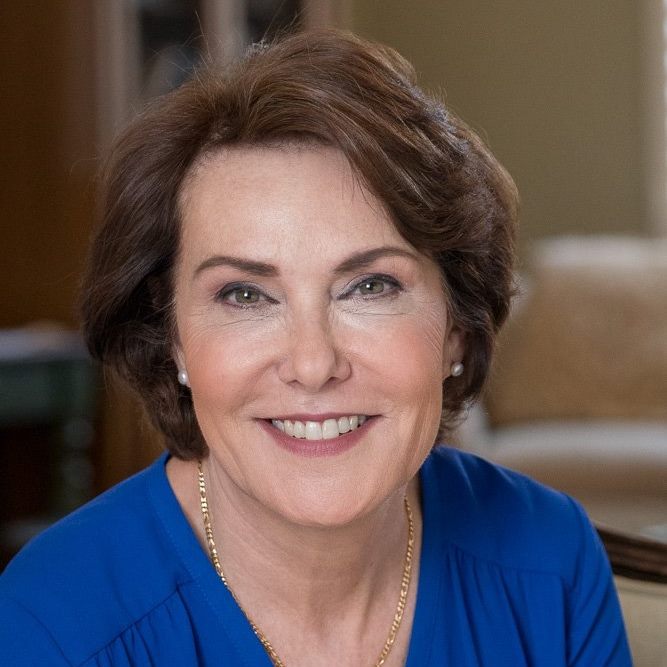 Jacky Rosen has lived in Nevada for nearly 40 years. She is the granddaughter of immigrants and grew up in a working class family. As the first in her family to graduate from college, Jacky worked two jobs and took out student loans to make ends meet. She waited tables over the summers, including at Caesars Palace in Las Vegas, and she was a proud member of Culinary Workers Union Local 226.

When Jacky started her career as a computer programmer and software developer, she kept working as a waitress on the weekends to pay her bills. She broke barriers in the male-dominated tech industry, working for major companies in Nevada. Later, Jacky stepped away from her career to take care of her aging parents and in-laws when they got sick.

As the former President of Congregation Ner Tamid, the state’s largest synagogue, Jacky led a team to construct one of the largest solar arrays in Henderson through a public-private partnership. The solar investment cut the synagogue’s energy bills by up to 70%.

In 2016, Jacky ran for Congress in Nevada’s highly competitive 3rd District because she saw an opportunity to make a difference for her community. In the House, she’s been rated one of the most bipartisan freshmen. Jacky is a member of the Problem Solvers Caucus, working across party lines to try to find common ground and deliver results for Nevadans. She has been a champion for encouraging early childhood education in STEM, especially for young girls.

To learn more about her campaign, visit Rosen for Nevada.