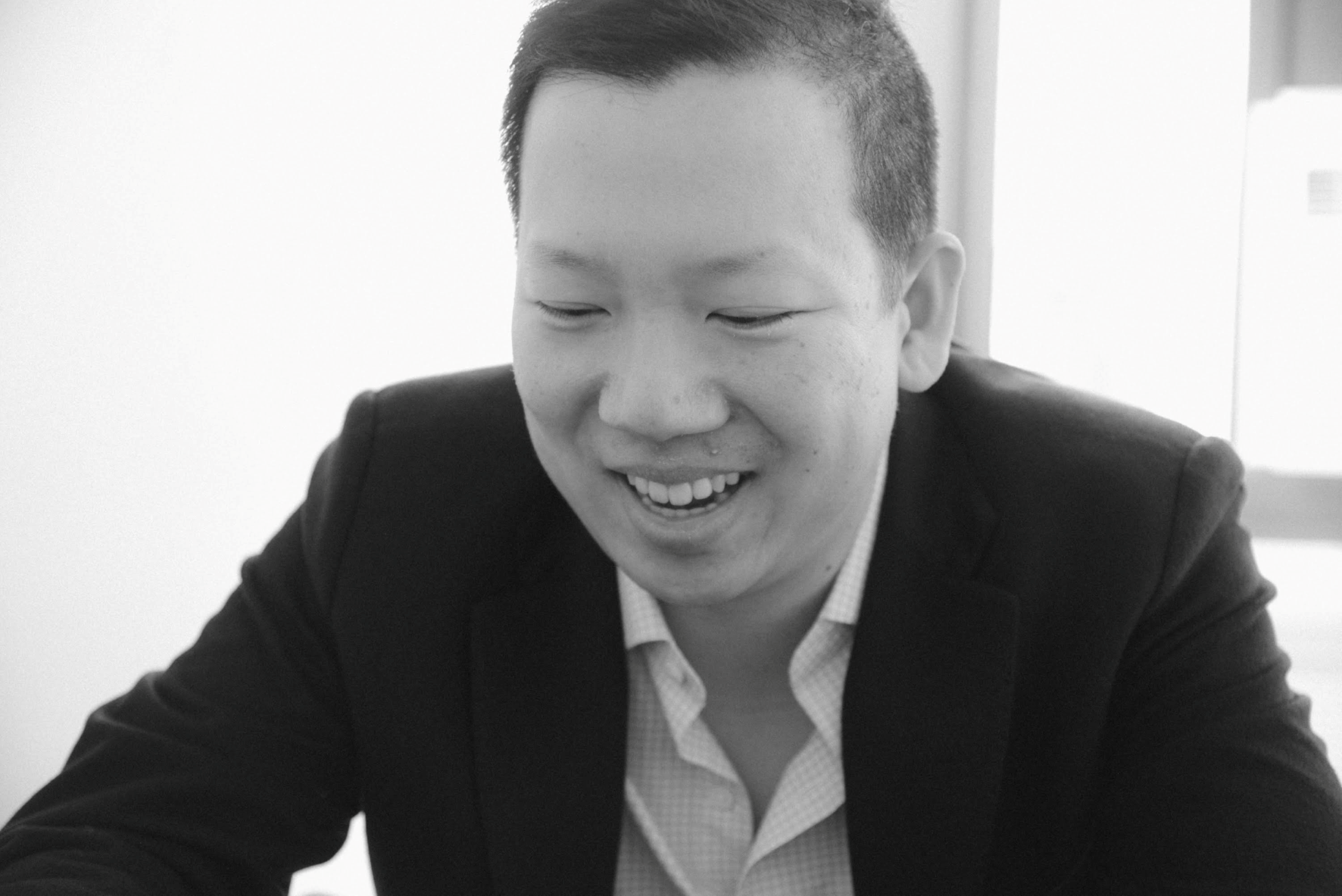 Julian Yap is Co-Founder and President of Realm, an audio entertainment company with more fiction podcasts in the top charts than any other company. In 2021, Realm landed in Apple’s Top 10 Subscription Podcast Networks. He also serves as the Board Chair for the Museum of Food and Drink in New York and sits on the Mayor’s Advisory Committee for the Judiciary. Prior to founding Realm, he served as Senior Counsel to the Assistant Attorney General in the U.S. Department of Justice’s Office of Legal Policy. At DOJ, he crafted policy on a wide variety of legal issues including constitutional law, data privacy, gun control, foreign relations law, national security, civil rights, criminal justice, and intellectual property. He also worked on judicial nominations, vetting over a dozen judicial candidates and guiding nominees through confirmation. He served as an advisor to the Biden-Harris Transition Team where he provided legal and policy analysis to the Department of Justice Agency Review Team.  He clerked for the Supreme Court of Texas and held the Public Law Fellowship at Duke University School of Law. He received his B.A. from Yale University, an M.A. from the University of Pennsylvania, and a J.D./L.L.M. from Duke University School of Law.