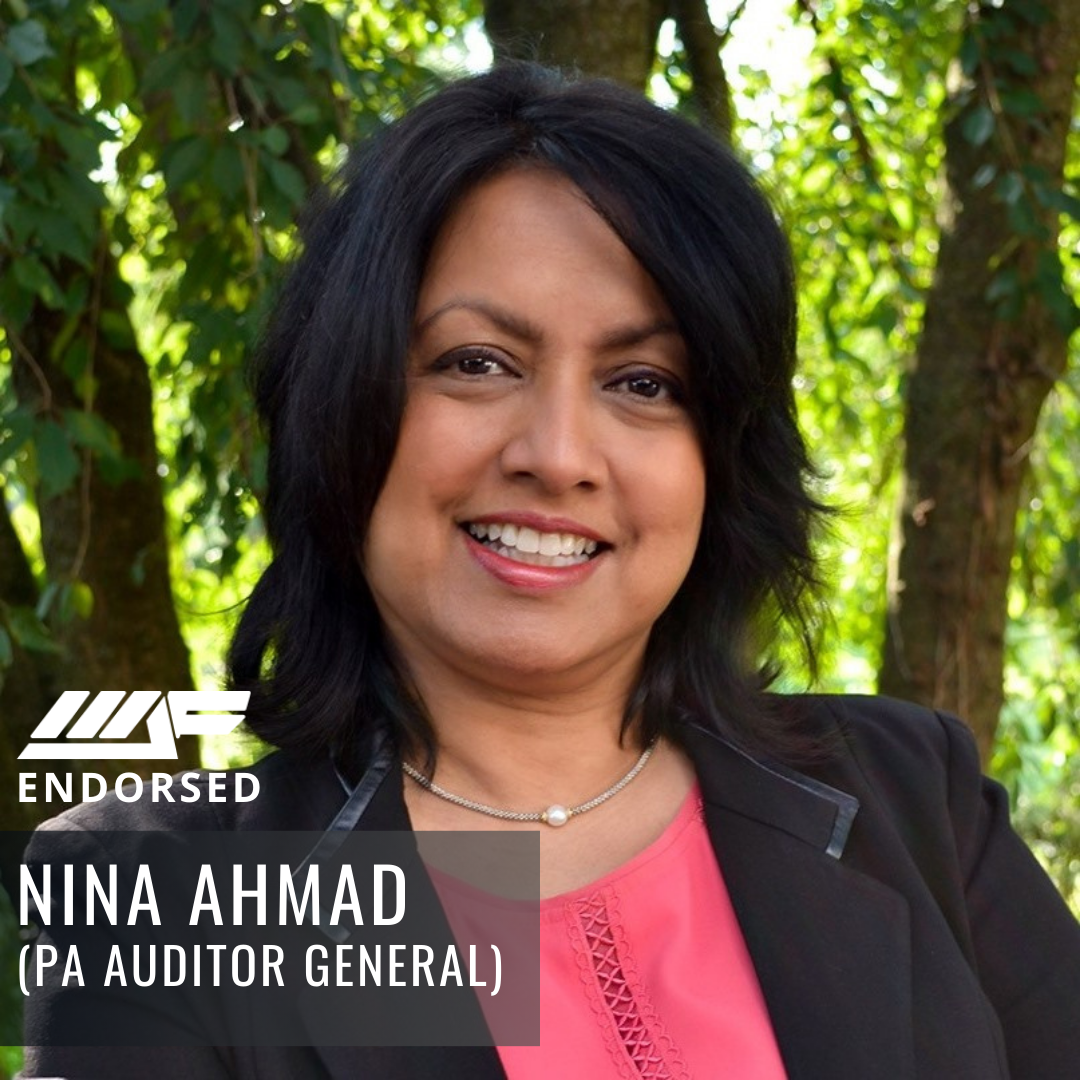 Nina, a Bangladeshi American, came to US to study at the University of Pennsylvania and eventually earned her PhD in Chemistry and became a molecular biologist and small business owner.

She has fought for communities of color and also advocated for women by serving for nearly half a decade as the President of the Philadelphia chapter National Organization for Women.

Nina recently served as the Deputy Mayor for public Engagement under Mayor Kenney and has worked closely with other officials like Governor Tom Wolf.

She also served as a member of Preisdent Obama’s National Advisory Commision on Asian American and Pacific Islanders.

If elected, Nina would become the first woman of color to serve as a state-wide executive in PA history!