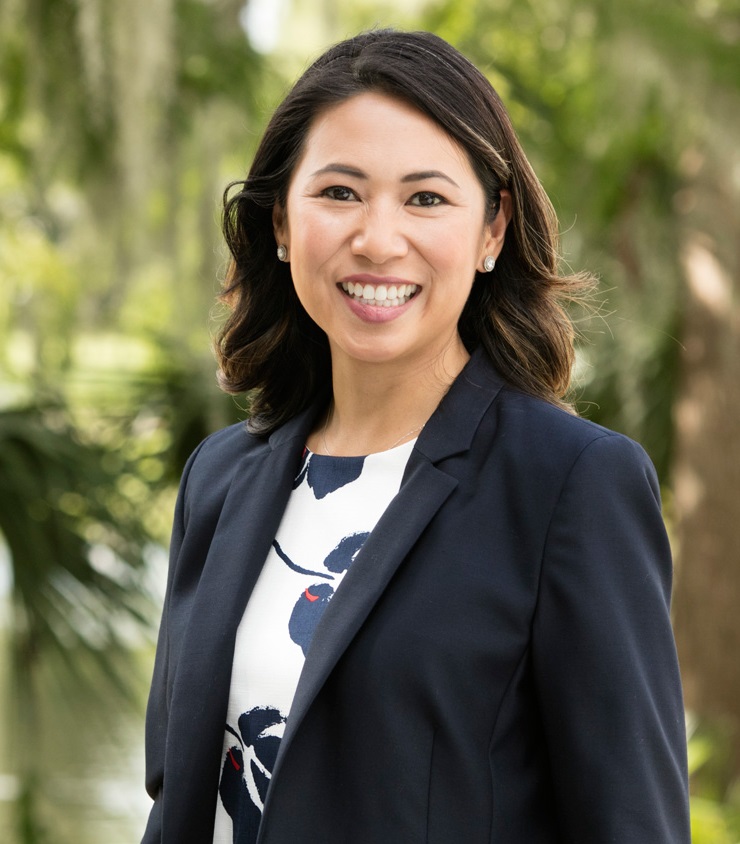 Congresswoman Murphy is a member of the New Democratic Coalition, the fiscally conservative Democratic Blue Dog Coalition, the Problem Solvers Caucus, and the Bipartisan Working Group because she is working to bring together both parties to balance the budget, reduce burdensome regulations, grow the middle class, promote equality, defend women’s rights, and protect our seniors.

Previous to her service in Congress, Congresswoman Murphy was an educator at Rollins College and businesswoman in the private sector. She also previously served as a national security specialist in the Office of the U.S. Secretary of Defense where she received numerous awards for her distinguished service, including the Secretary of Defense Medal for Exceptional Civilian Service. She worked on a wide range of security issues from counterterrorism, foreign military relations to strategic planning for the department.

Learn more about Congresswoman Murphy at Stephanie Murphy for Congress.