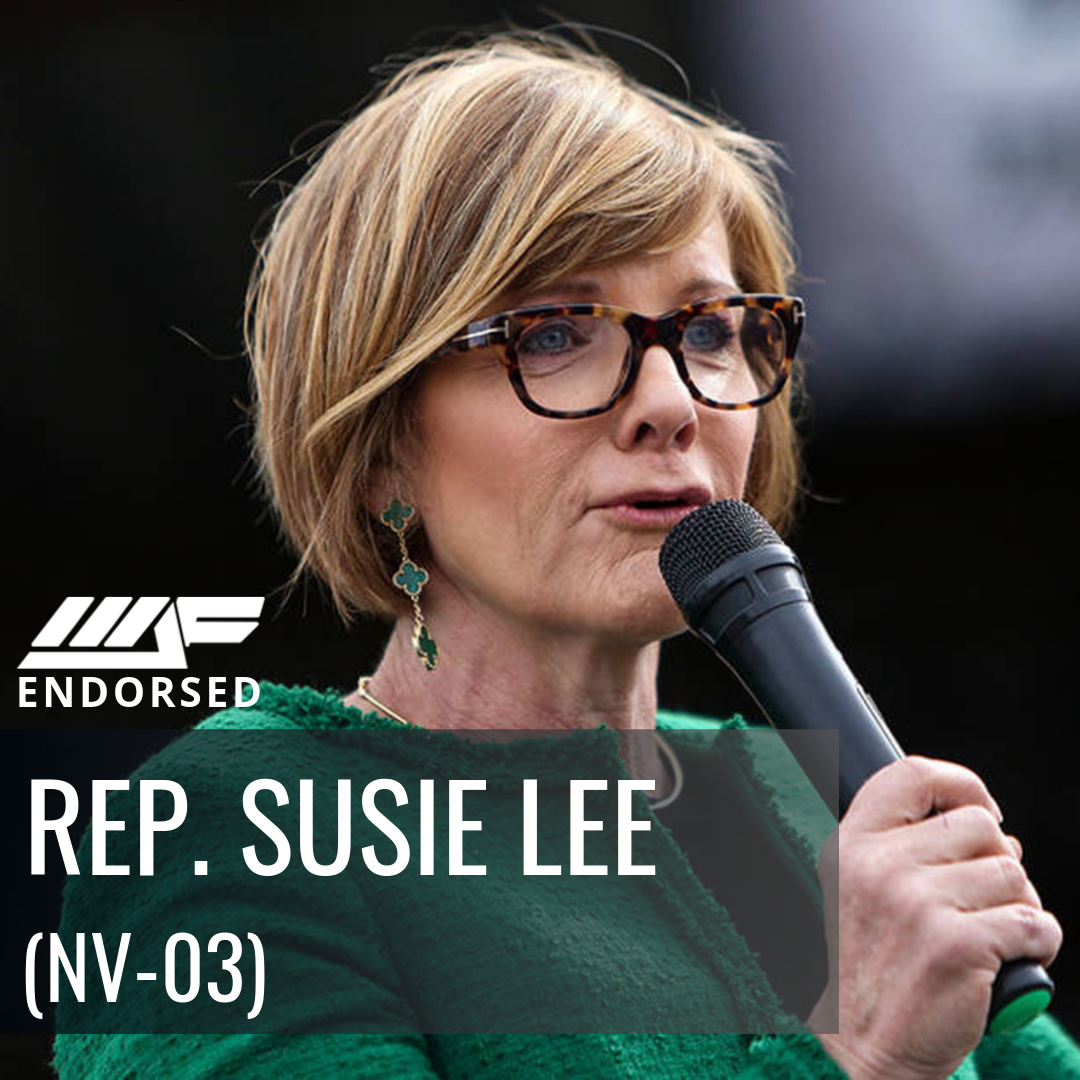 Susie Lee was born to a working class family in Canton, Ohio. She learned the values of hard work and stretching a dollar, starting with a paper route at the age of eight. Her father was a military veteran who worked at a steel plant, while her mother stayed at home to care for the family of 8 kids.

After graduating from public schools, Susie worked her way through Carnegie Mellon University in Pittsburgh with a combination of scholarships, loans and part-time jobs.

A Champion for Education

After moving to Las Vegas in 1993, Susie became the Founding Director of After-School All-Stars, which serves over 7,000 students every day after school. Since 2010, Susie served as President of Communities In Schools of Nevada (CIS), a leading dropout prevention organization. Under Susie’s leadership, CIS has grown to serve over 67,000 students in 63 schools in Nevada.

Susie has launched and worked with nonprofits that produce real results for the most needy Nevadans. She was the founding director of a homeless crisis intervention center, and a founding member of a women’s investment group that has supported dozens of vital nonprofits in Nevada.

Susie lives in Las Vegas with her husband, Dan, and their two children.

For more information about her campaign, please visit Susie Lee for Congress.