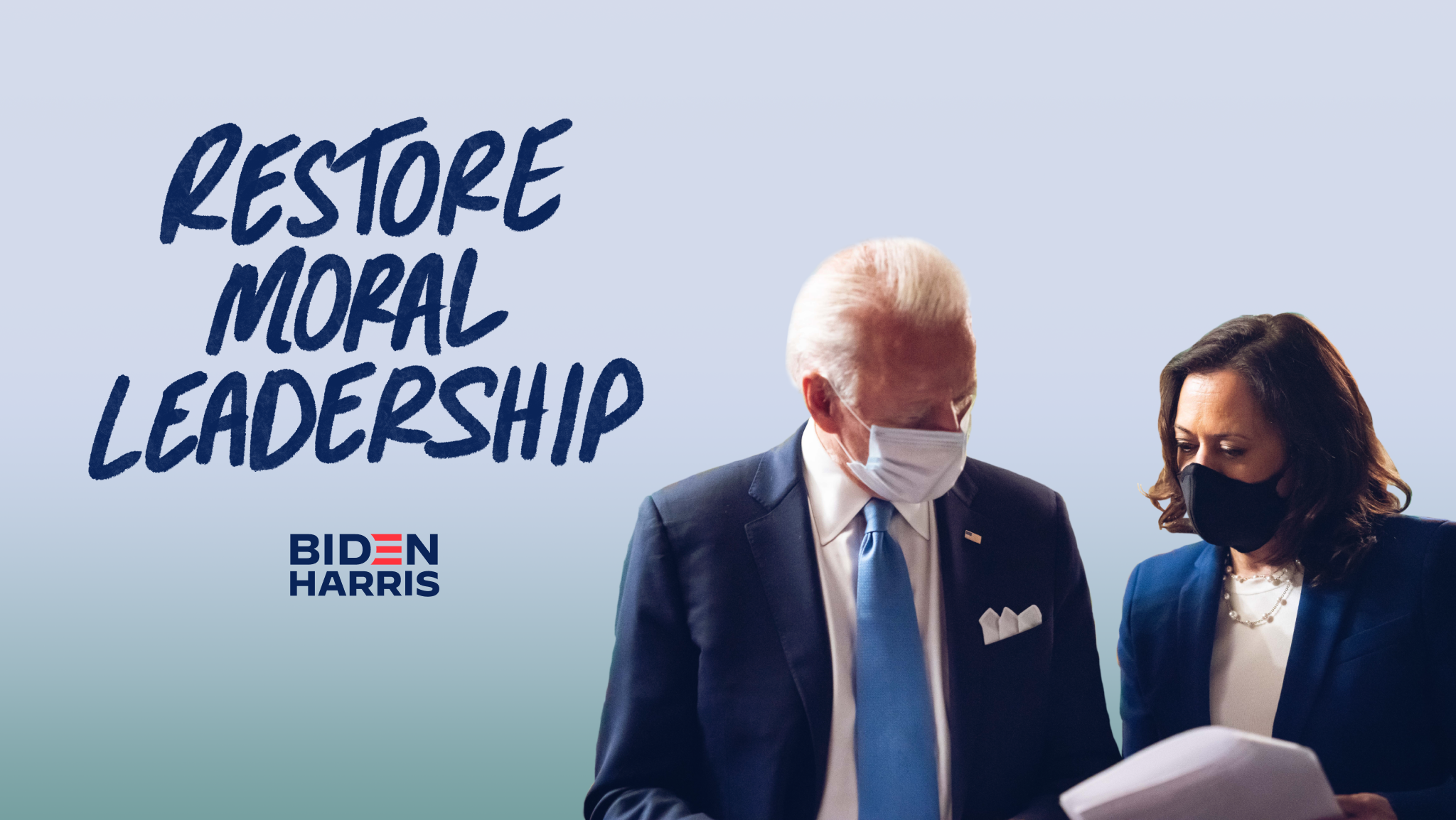 A Collection of Inspiring AAPI Voices From Battleground States

We’re nearing the end. It’s the last few days we can make our pitch — to persuade undecided voters, to remind voters to get to the polls, and to move to action folks who don’t think their voice matters.

Maybe it’s your first time jumping into a phone bank. Maybe it’s your 137th phone bank and it’s starting to feel like a slog. Maybe it feels hopeless with the Supreme Court ruling against democracy again and again.

So here’s a little motivation as we sprint toward the finish line. We’re highlighting the voices of some of the most inspiring, energetic, young AAPI candidates running for office to remind you why you’re fighting this good fight.

Their candidacies in country’s top battleground states — across the Midwest, the East Coast, and the South — represent a powerful statement, that AAPI voices are crucial to advocating for a progressive vision all over America.

So, remind me, why is this election so important?

First, many of us have been fired up by the slew of injustices battering this country. Some are inventions by the Trump administration, but some run so deep that they pre-date this America’s founding.

Francesca Hong knows that we need to dream big and fight for structural reforms. But we can’t even get there if we don’t elect the Biden-Harris ticket, which she calls the Opportunity Ticket. With them in office, we’ll have the opportunity to build coalitions and enact real change.

With Trump, we don’t get anything. We already have a lot of enemies of change. The last thing we need, as Emily Weber reminds us, is Trump actively endangering people’s lives and attacking the most vulnerable communities. And the last thing that’s on Trump’s mind is doing anything to help you, your family, or your community.

So it starts with electing Joe Biden and Kamala Harris, and, as Nina Ahmad says, restoring a sense of hope and, yes, the soul of America. It’s critical that the next president we elect understands trauma and what that does to people. Nobody can deny Joe Biden knows what trauma is at a deeply personal level.

And that’s important because Trump proves to us, over and over again, that actually, not all politicians are the same. Joe Biden is not cut from the same cloth as Donald Trump nor any of his Republican lackeys. Take it from Ronnie Chatterjee, who worked with Vice President Biden at the Obama White House — Joe Biden is a man with his heart in the right place, and that’s the kind of leader he will be.

Think about the future you want.

I get it. It’s getting hard to hear about how much is at stake in this election. But we are facing so many impending crises. Marvin Lim has been sounding the alarm for months now about the housing crisis that’s just on the horizon.

Marvin knows this fight is not about Democratic unity for unity’s sake. It’s about Joe Biden’s focus on long-term solutions to the issues that impact people’s lives on the ground.

So we should never forget that, as Aftab Pureval says, this country was designed to be unfinished. We won’t have the chance to continue that work if we let this existential threat to our democracy stay in power. Our country is constantly evolving and progressing towards building a more perfect union. And we get closer to that vision when we all vote.