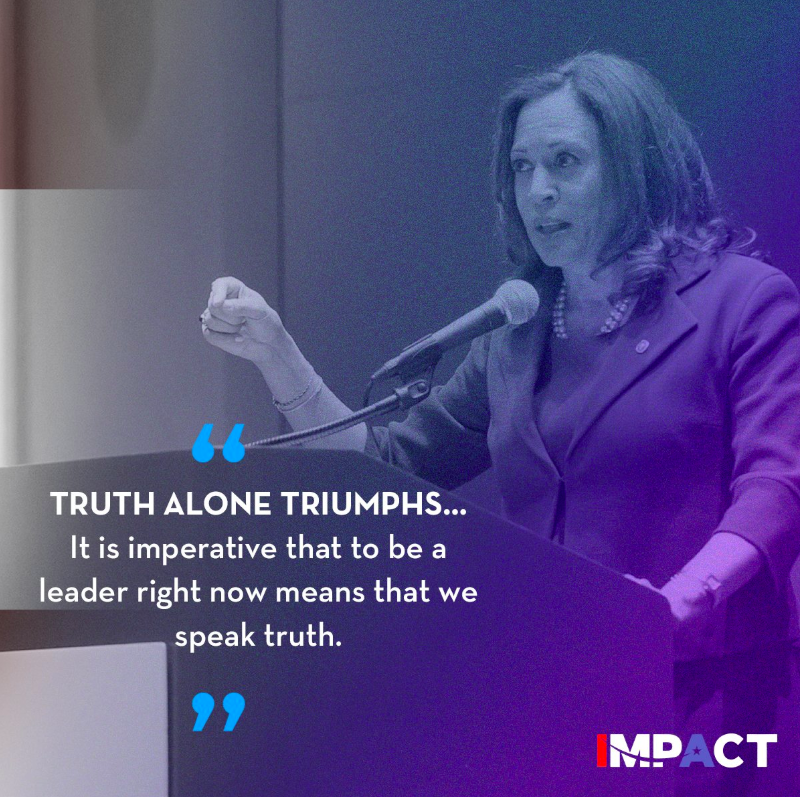 “This historic summit id proof that the Indian American community has truly arrived on the political scene,” said Raj Goyle, co-founder of Impact and a former member of the Kansas House of Representatives. “Together, we can shape a future in which talented and patriotic Indian Americans are fully represented at every level of government, from City Hall to the White House.”

“The energy, enthusiasm, and talent of our elected officials and candidates is truly inspiring,” added Deepak Raj, co-founded of Impact and chair of Impact Fund. “Impact is proud to stand with them – and we look forward to expanding their ranks at every level of elected office.”

“I was trying to remember what some of the slogans were when my grandfather was fighting for India’s independence…I remembered ‘truth alone triumphs,’ said U.S. Senator Kamala Harris in her closing keynote remarks, later adding “It is imperative that to be a leader right now means that we speak truth.”