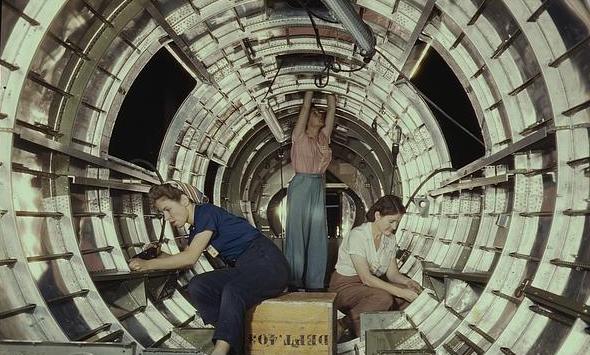 Statement by the Board of the Asian American Action Fund

The U.S. Supreme Court decision today in Janus vs. AFSCME is major blow to teachers’ and other public sector unions that will have negative effects on workers including Asian Americans and Pacific Islanders union workers for decades to come.

Asian American Action (AAA) Fund Board member and former union organizer Caroline Fan stated, “This is an incredibly sad day for working families. Asian Americans and Pacific Islanders are public sector workers including firefighters, teachers, and nurses – who deserve to be able to bargain for increased wages and improved working conditions. This Supreme Court decision is meant to strike a blow to ordinary Americans who are trying to fight for a voice on the job.”

The AAA Fund believe that workers deserve strong unions and we will continue to join with our partners in the labor movement and to support candidates who support the labor movement as they fight for fair wages, benefits, and workers’ rights.  For decades, unions have helped millions of hard-working people in our country find a way to the middle class.  The Janus ruling will undermine collective bargaining rights for all our communities.  When unions succeed, we all succeed.