We Are Not Just Untapped Voters Anymore: We Are The New Leaders 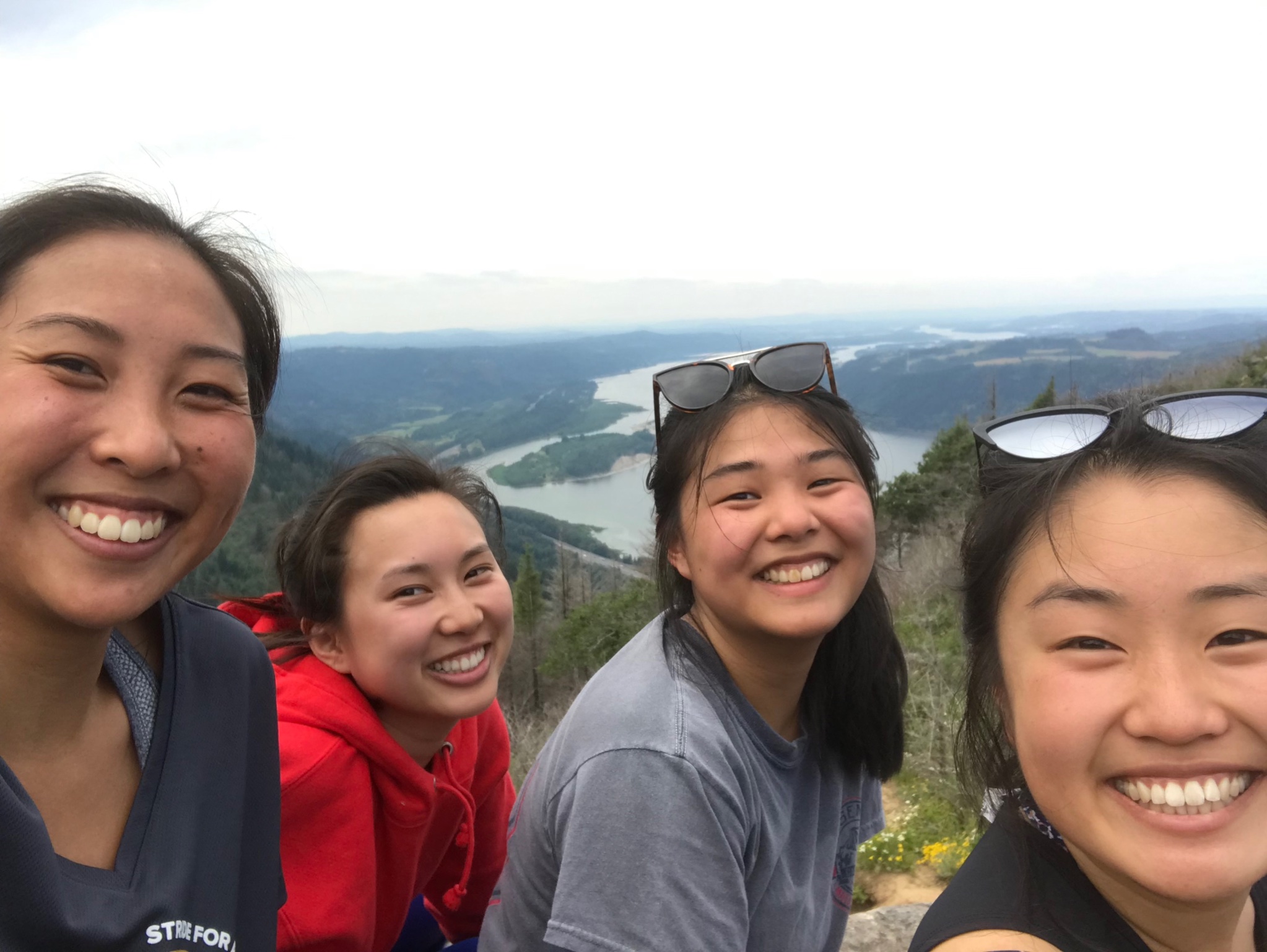 I moved to Washington about two months ago to intern on the Hill now, but I can’t quite shake the feeling that I’m still settling in. It feels like only a couple weeks ago that I drove 14 hours from Chicago, where I’d spent the last five years with my nose mostly pressed to the grindstone of college and graduate school. Before that, I had grown up on the West Coast, a place where Washington means the evergreen-covered Pacific Northwestern state first, and the nation’s capital second.

As a Chinese-American from the Bay Area, I was raised with the comfort of being surrounded by Asian Americans. My dentist was Baba’s cousin; Mama shopped at the Ranch 99 two short miles down the road; I played basketball for nine years in the local Japanese-American league; and my best friends growing up were all AAPI, a mix of various hyphenated identities. We spent our parents’ money on hotpot, boba, and KBBQ, taking advantage of the host of Asian cuisines readily available to us.

That is all to say that I spent a long time only dimly aware of the ways my AAPI identity has influenced me, my perspective, my personality, my self-esteem – everything. But moving eastward and exploring various communities across the Midwest have stripped away that haze. For once, I, a child of two American-born Chinese – ABCs – and teased throughout high school by first generation classmates about being a “banana” or disdainfully described as very American, was suddenly and very obviously Asian.

As I was grappling with the gradations of Asian-ness in my own identity, American culture was, itself, learning the importance of just representation. It’s been a big couple of years for the AAPI community! The United States Congress has added record numbers of AAPI members, including many firsts. Our issues, our faces, and our cuisine are front and center. We got Crazy Rich Asians, which came out on my birthday! And I got a reason to talk about my family’s longtime tradition of dining at director Jon Chu’s father’s Chinese restaurant, an institution in my hometown.

It feels like it means something a little different to be an Asian American in this country, particularly in Washington, D.C. The broader AAPI community is politically engaged in a different way, more vocally active, and with a deeper urgency, to meet the moment. National political leaders genuinely value the AAPI community, not just as the fastest growing voting bloc in several states, but as a resource for political talent that could finally, actually, take office. We are not just untapped voters anymore; we are seen as the next leaders.

Democrats are realizing the need to diversify at all levels of their organizing infrastructure, in order to achieve an intersectional coalition powerful enough to create lasting progressive reforms. But this did not necessarily come naturally or easily. A new generation of all kinds of hyphenated Americans is realizing and building on the dreams and hard, blood-sweat-and-tears-earned work of diverse activists and leaders from decades past.

As an introvert who prefers a good book to parties, I have a ways to go before I feel completely at home in this city of big personalities, big networking, and big capital-P Power. But, I have never before felt so supported, personally, culturally as an AAPI, or professionally, as I do now, and I may yet grow into my own niche somewhere in this big, beautiful, hopeful future.

Ally is currently interning at the House Science Committee along with her side gig as media intern at AAAFund. A native of the California Bay Area, she has moved steadily eastward, graduating this summer from Northwestern University with a degree in environmental engineering. Some of her previous work includes internships with a mission-driven green infrastructure consulting company in Chicago, the USEPA’s research lab in Cincinnati, Ohio, and researchers studying South African water issues and global health anthropology. She hopes these experiences illustrate her passion for exploring evidence-based policymaking towards sustainable development and environmental justice (preferably to a full-time employer).